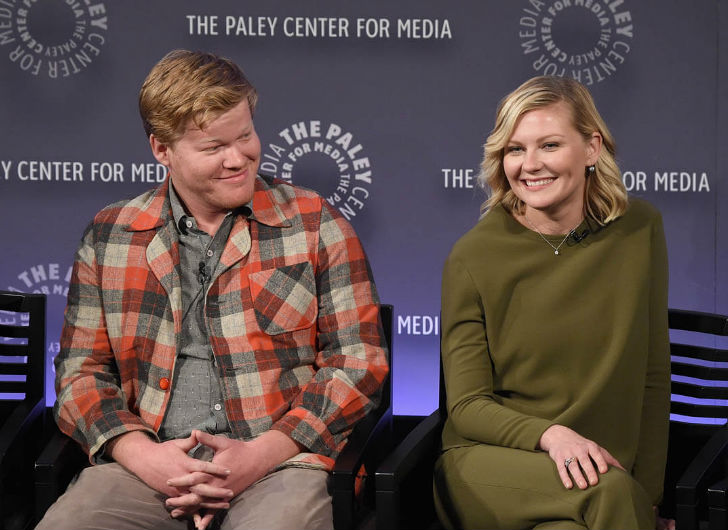 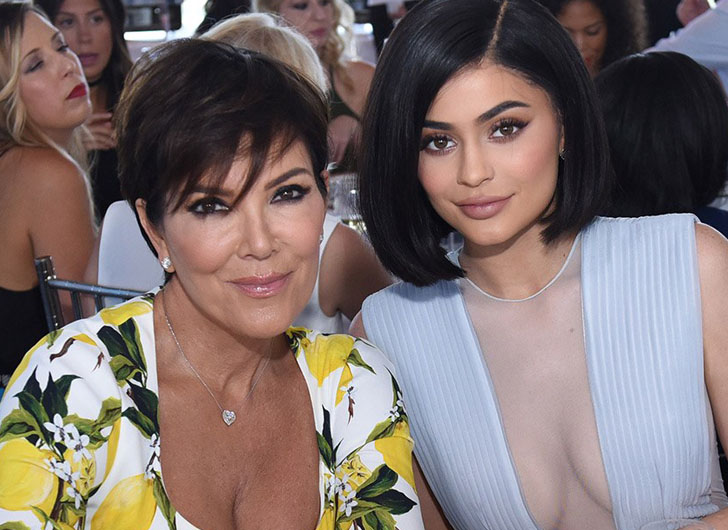 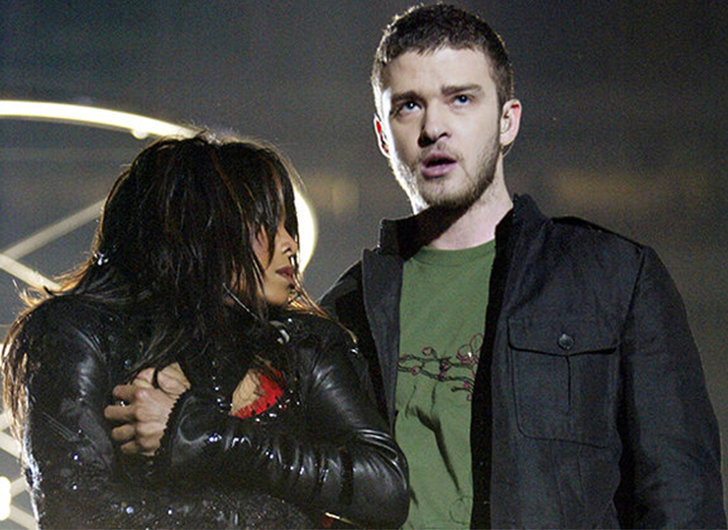 Justin Timberlake will take to the stage during the 2018 Super Bowl Halftime performance.

The Sexy Back singer took to Twitter to announce the news, with a little help from good friend Jimmy Fallon.

This won’t be the first time the former N*SYNC star will take the Super Bowl Halftime stage. Back in 2004 he performed with Janet Jackson where a notorious wardrobe malfunction exposed more of Janet than the audience was expecting.

The 2018 Super Bowl will take place in Minnesota on February 4th and Justin fans can’t wait to find out if JT will perform some of the rumored new music he has been working on. 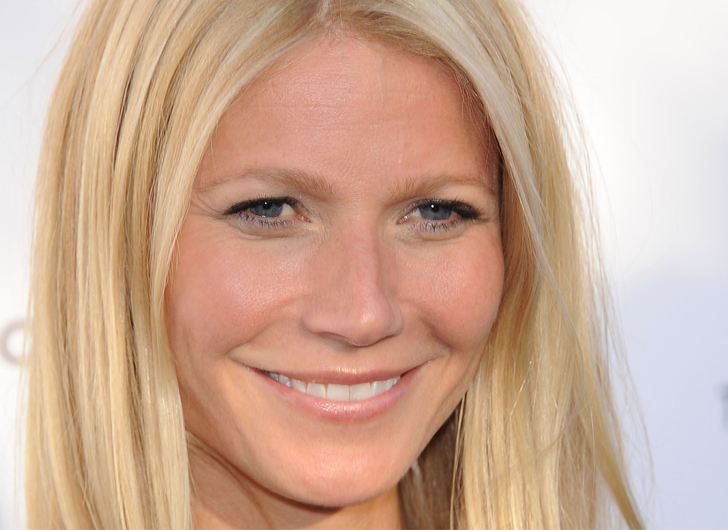 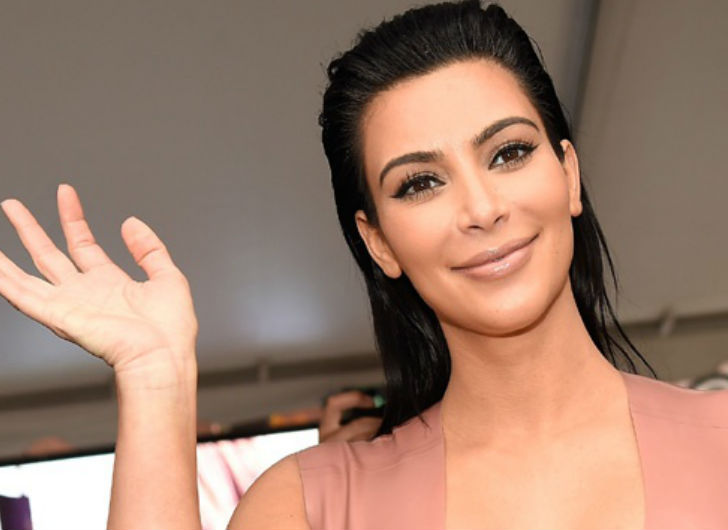 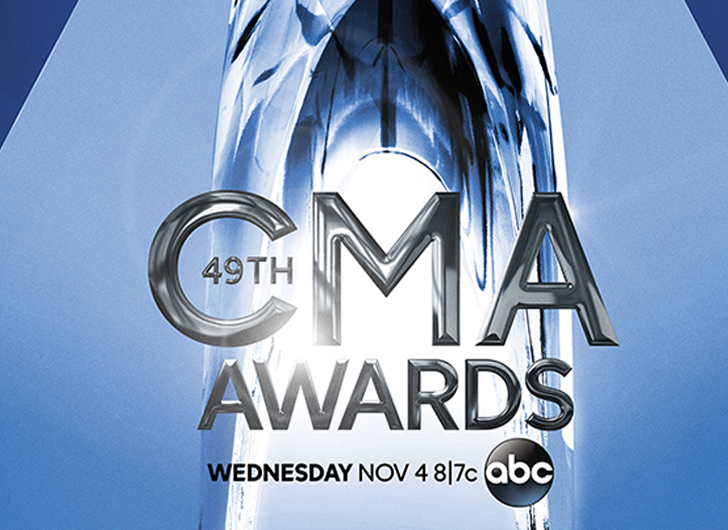 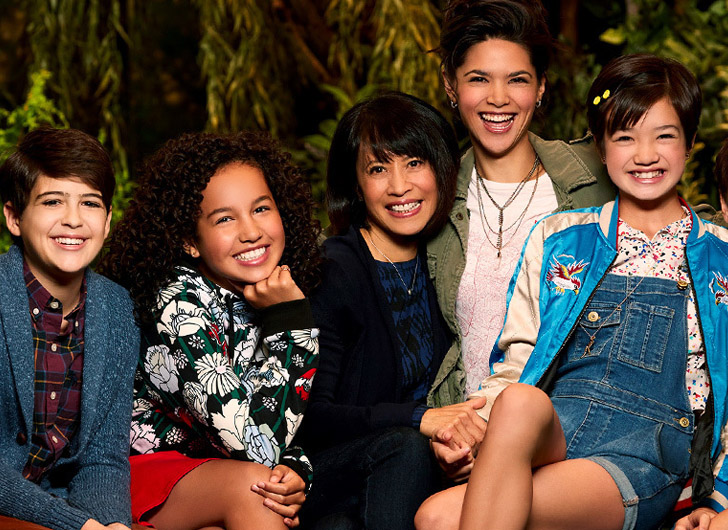 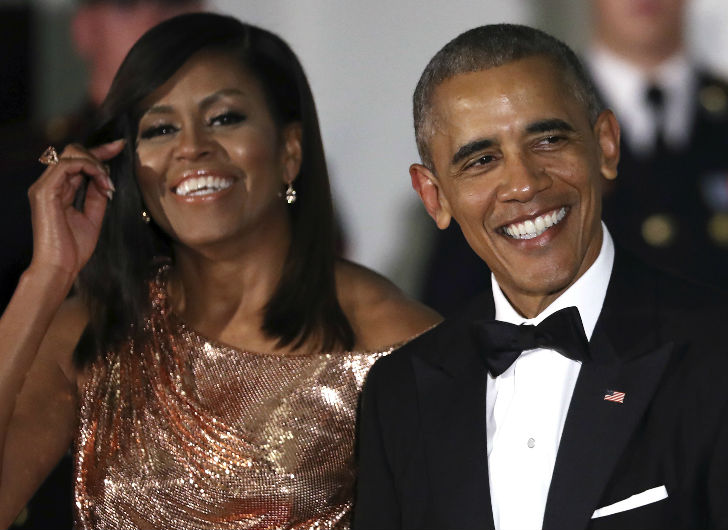