Couple Visits 6 Disney Parks on 2 Coasts in Just One Day! 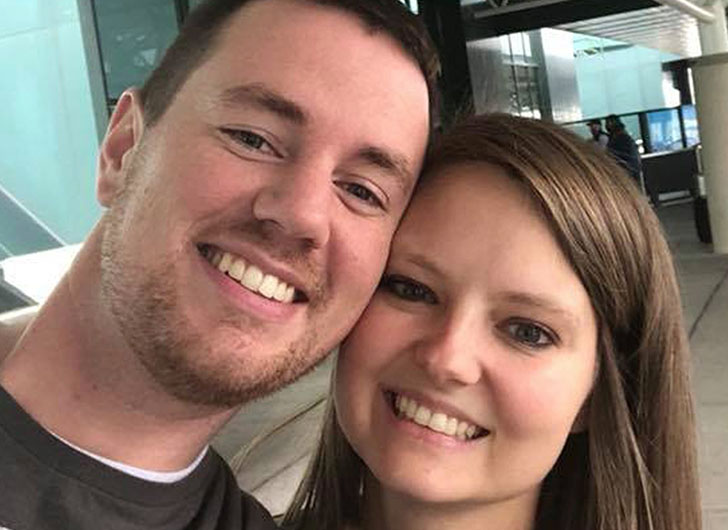 If you find visiting a Walt Disney Park pretty exhausting, imagine cramming 6 Disney Parks on two coasts into just one day, which was the goal one couple set for themselves when planning their 10-year wedding anniversary.

According to the Associated Press, the anniversary was a sentimental one for Heather and Clark Ensminger. The couple, together with Heather’s family, had planned to enjoy a vacation at Walt Disney World last year, but just days before they were about to fly to Orlando Heather’s father passed away unexpectedly.

So when it came to planning their ten-year celebration Clark came up with the idea of visiting six Disney Parks, with Heather revealing, “I was having a hard time with the anniversary of my dad’s death and my husband began planning the trip without letting me know.”

The couple achieved the Disney Park feat by taking an evening flight to Orlando. Their first stop was Disney’s Hollywood Studio where they were the first people let into the park at 7 a.m. After two hours they hopped on over to Epcot and by 10:30 a.m. they headed to Magic Kingdom for a quick drink at Gaston’s Tavern. After lunch at Animal Kingdom the couple headed back to Orlando International Airport to catch a flight to Los Angeles.

Landing at Los Angeles International Airport at 6:45 p.m California time, the couple made it through the notoriously horrendous L.A. rush hour traffic where they spent time at Disney California Adventure Park before ending their tremendous travel feat at Disneyland.

“We took five minutes to just look at each other and say, ‘Wow, we did it! What a great day,’” Heather told the Associated Press.