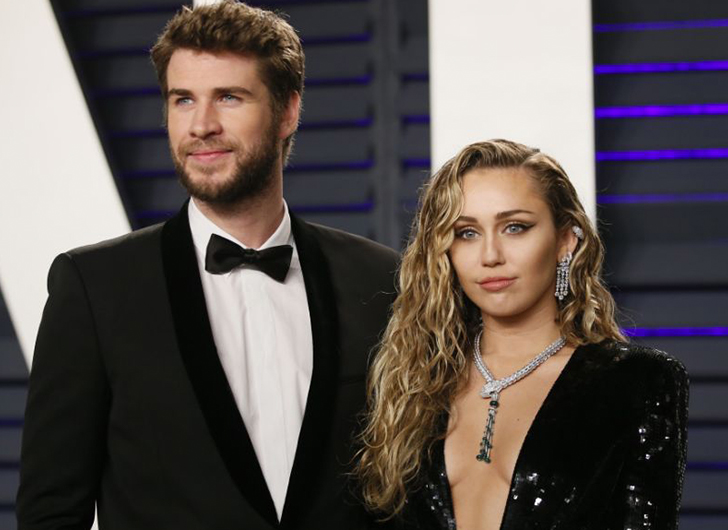 Less than a year after they tied the knot during an intimate ceremony at their Franklin, Tennessee home, Miley Cyrus and Liam Hemsworth have decided to separate.

A rep for Cyrus confirmed the split to People, stating, “Liam and Miley have agreed to separate at this time.”


“Ever-evolving, changing as partners and individuals, they have decided this is what’s best while they focus on themselves and their careers,” Miley’s rep told People. “They still remain dedicated parents to all of their animals they share while lovingly taking this time apart. Please respect their process and privacy.”


The couple first met on the set of The Last Song in 2008 and had an on-again-off-again relationship before getting engaged in 2012. After ending their engagement, Cyrus and Hemsworth reunited in 2015.