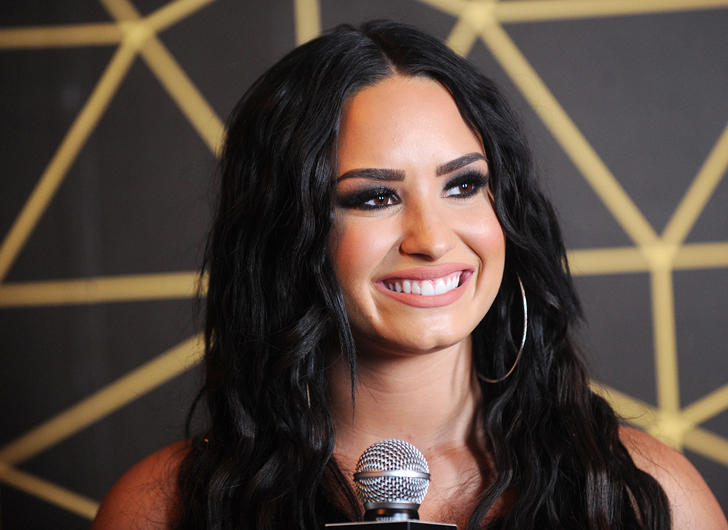 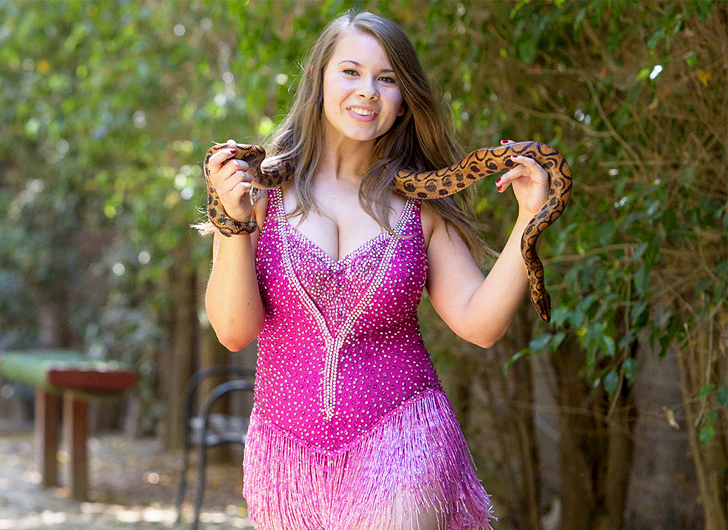 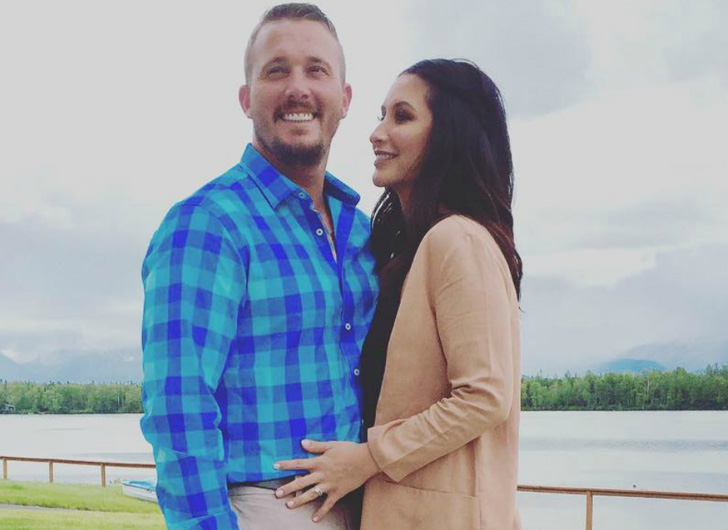 After less than two years of marriage, Dakota Meyer has filed for divorce from Bristol Palin.


According to People, Meyer moved out of the family home in Austin, Texas around Christmas time and filed for divorce two weeks ago. A source told People Meyer has also blocked Palin on social media.

More than I've ever deserved. Thank you for being the amazing wife, mother and best friend that you are @bsmp2

These girls are my everything


The Medal of Honor recipient and Bristol, who is the daughter of Sarah Palin, have two children together – Sailor Grace, 2, and Atlee Bay, 9 months. Bristol also has a nine-year-old son, Tripp, from a former relationship.

Despite allegedly moving out of the family home around Christmas, Dakota did share a photo of the family to social media on January 7, captioning the shot, “What matters.” According to TMZ, neither Dakota nor Bristol has been seen wearing their wedding rings in recent weeks. 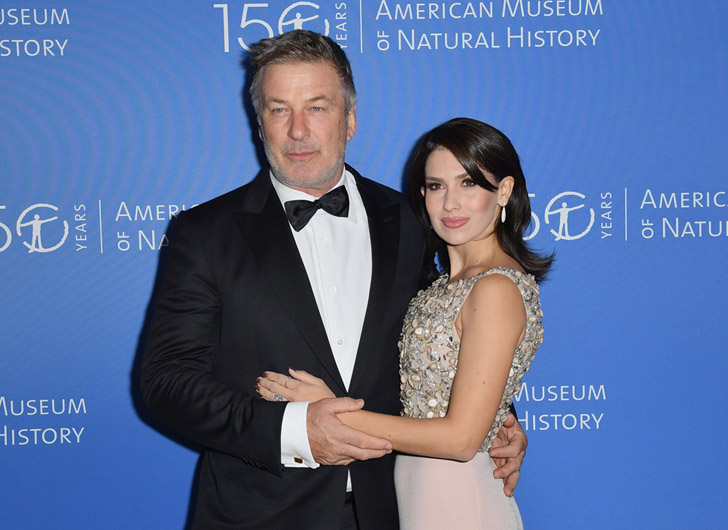 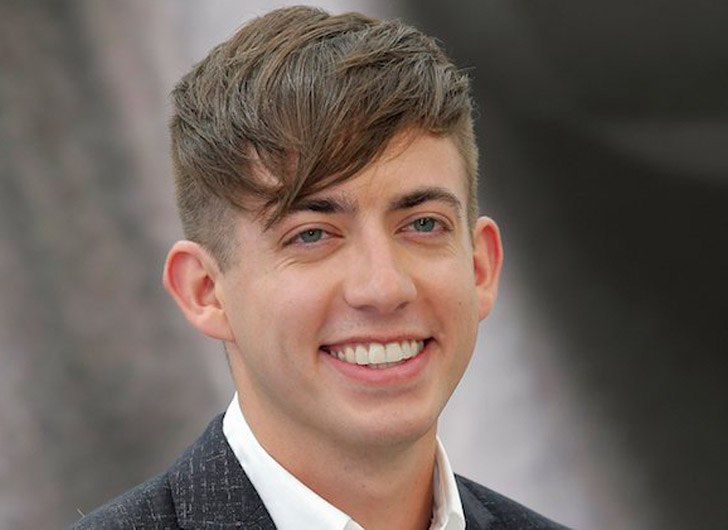 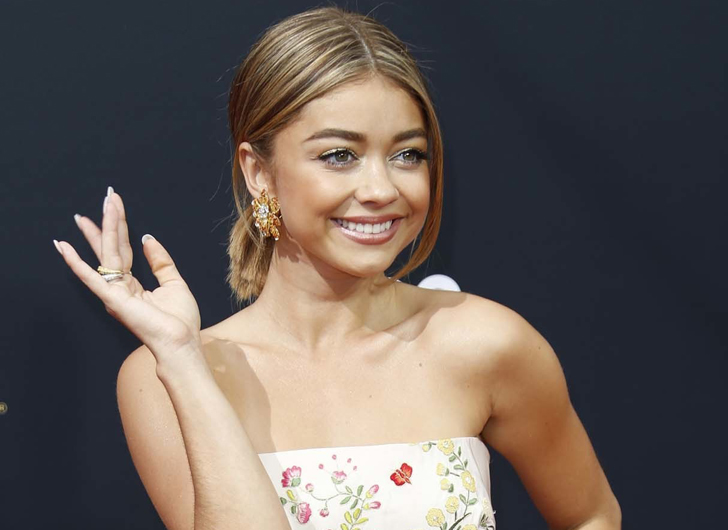 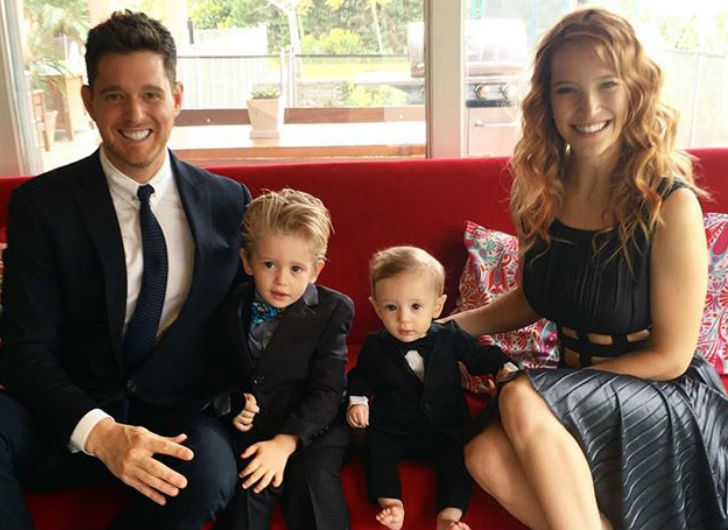 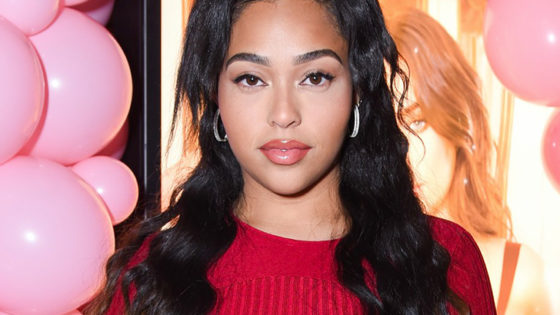