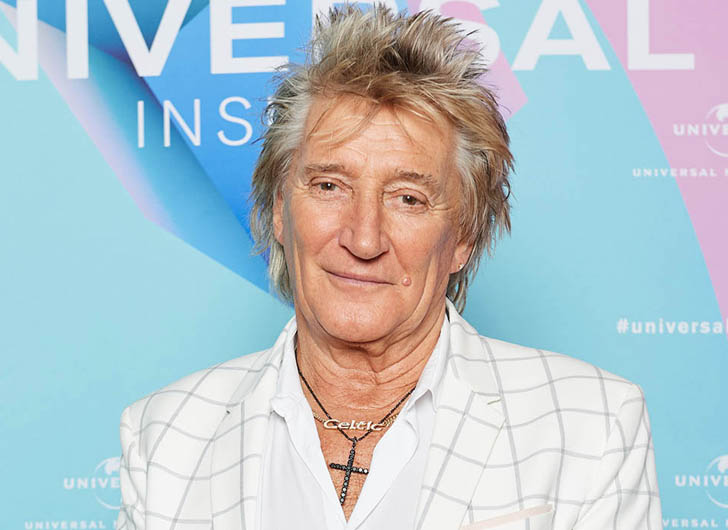 Singer Rod Stewart revealed over the weekend he has been battling prostate cancer for the past three years.

The 74-year-old opened up about his private fight against the disease during an appearance at a fundraising event for the Prostate Project and European Foundation Tour charity in England over the weekend.


“Two years ago, I was diagnosed with prostate cancer. No one knows this, but I thought this was about time I told everybody,” the “Maggie May” singer revealed. “I’m in the clear now, simply because I caught it early.”

After sharing his diagnosis, Sir Rod urged the men in the audience to visit their doctor to get tested, saying, “Guy’s, you’ve got to really go to the doctor. Finger up the bum, no harm done.”