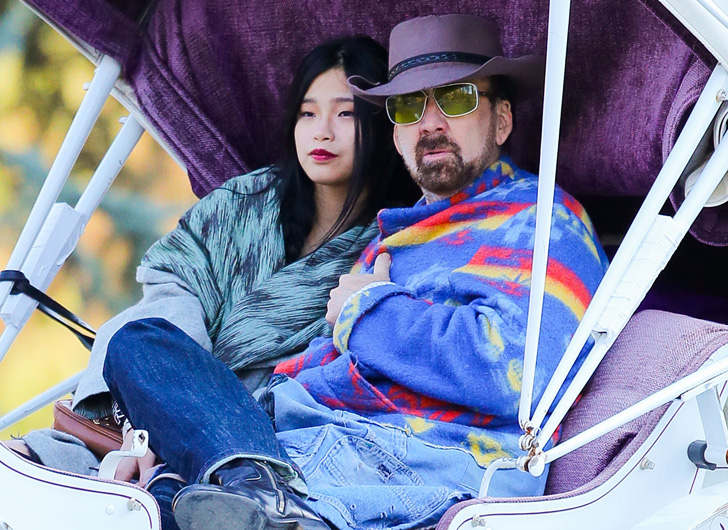 Congrats to Nicolas Cage who has tied the knot for the fifth time!

People reports the couple, who met over a year ago in Japan, exchanged vows during a “small and intimate” ceremony at the Wynn Hotel in Las Vegas.

“It’s true and we are very happy,” Cage shared with People.

According to Cage’s rep, the wedding date held a special meaning for the groom – his late father’s birthday.