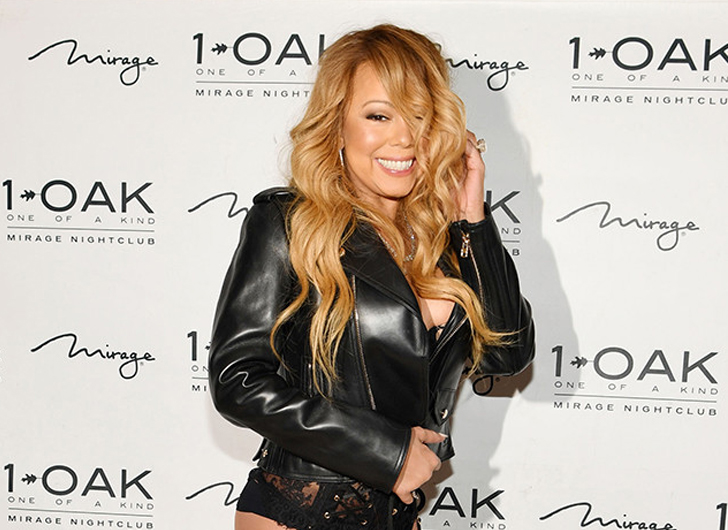 Mariah Carey stepped out in a head-turning outfit for her first DJ gig at 1OAK nightclub inside the Mirage Hotel & Casino in Las Vegas on Saturday night. 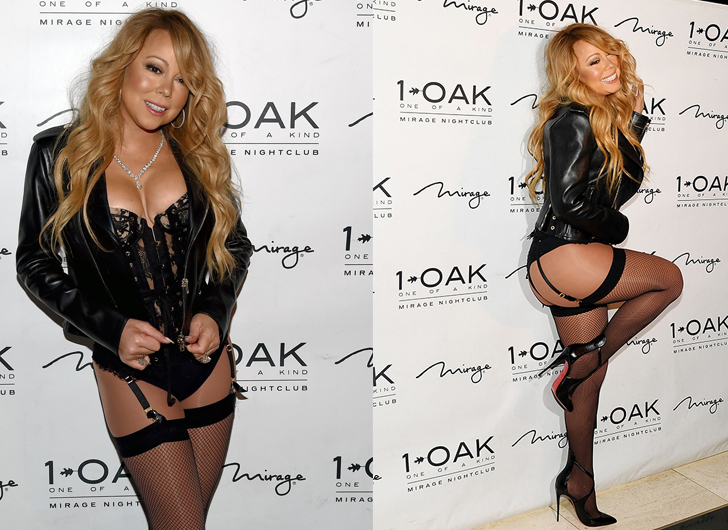 The “We Belong Together” singer joined DJ Suss One on the turntables. Party-goers revealed the pair played classics such as “Fantasy” and “Honey.” 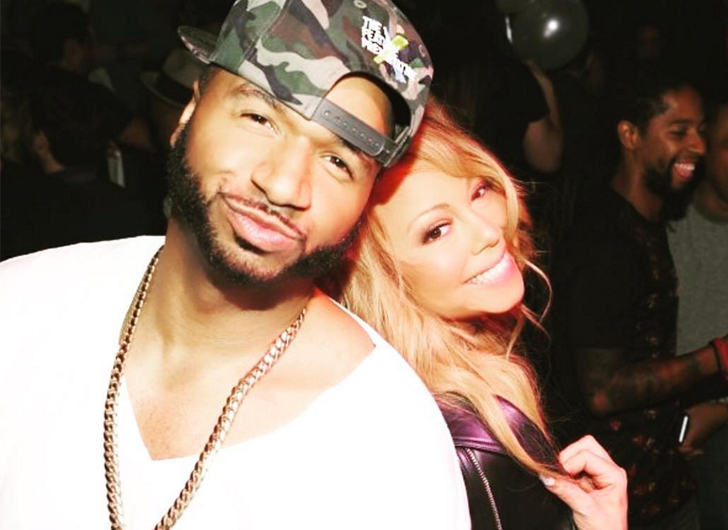 Carey arrived around 1 a.m., just after her concert, performing at The Colosseum at Caesar’s Palace as part of her Las Vegas residency.

The whole story is on my Snap Chat from last night!! @djsussone X @mariahcarey #thefeaturepresentation 📽