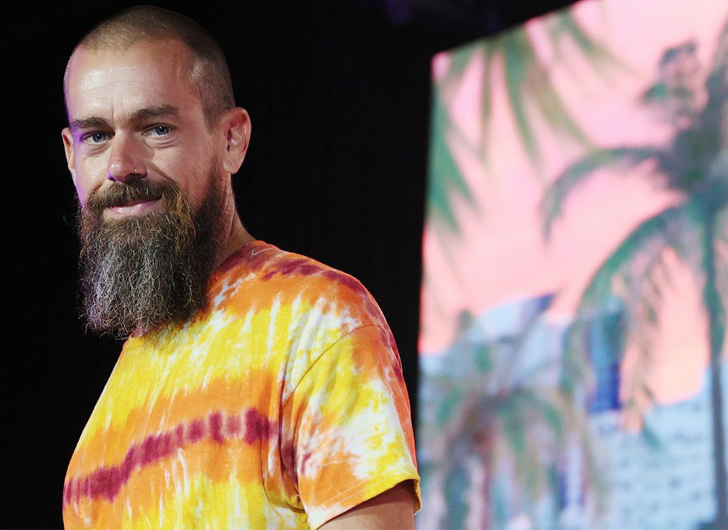 Twitter’s Jack Dorsey has announced he is stepping down from his role as the company’s CEO, saying in a press release, “the company is ready to move on from its founders.”

Dorsey, who co-founded the social media giant back in 2006, will remain a member of the Board until his term expires at the 2022 meeting of stockholders.

Dorsey’s CEO position will be filled by Chief Technology Officer Parag Agrawal, who has been with Twitter for more than ten years.

“I’ve decided to leave Twitter because I believe the company is ready to move on from its founders,” Dorsey said in a statement. “My trust in Parag as Twitter’s CEO is deep. His work over the past 10 years has been transformational. I’m deeply grateful for his skill, heart, and soul.”

“I want to thank the Board for their confidence in my leadership and Jack for his continued mentorship, support, and partnership,” Agrawal said in a statement. “I look forward to building on everything we have accomplished under Jack’s leadership and I am incredibly energized by the opportunities ahead. By continuing to improve our execution, we will deliver tremendous value for our customers and shareholders as we reshape the future of public conversation.”