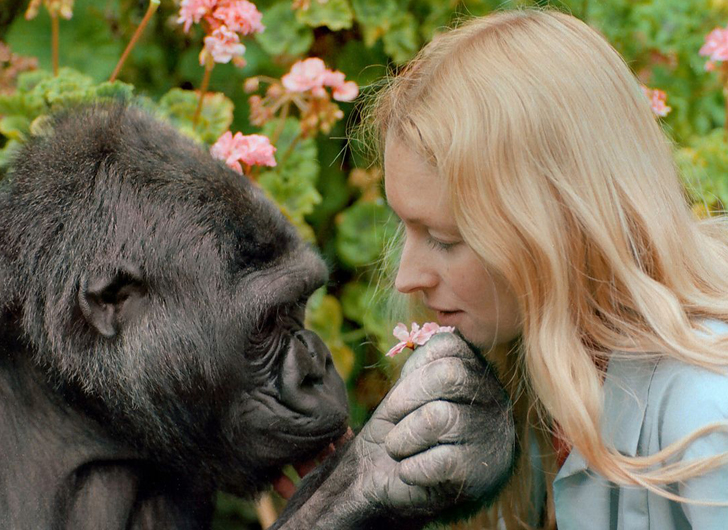 Koko, the gorilla who became famous after being taught sign-language, has passed away at the age of 46.

Koko was born at San Francisco Zoo and taught sign language by Dr. Francine Patterson as part of Stanford University project. She also became famous for her love of kittens, with her book Koko’s Kitten being published worldwide.

The beloved gorilla passed away in her sleep, with The Gorilla Foundation remembering Koko as “the primary ambassador for her endangered species.”

“Koko touched the lives of millions as an ambassador for all gorillas and an icon for interspecies communication and empathy. She was beloved and will be deeply missed,” The Gorilla Foundation said in a press release. “Her impact has been profound and what she has taught us about the emotional capacity of gorillas and their cognitive abilities will continue to shape the world.”