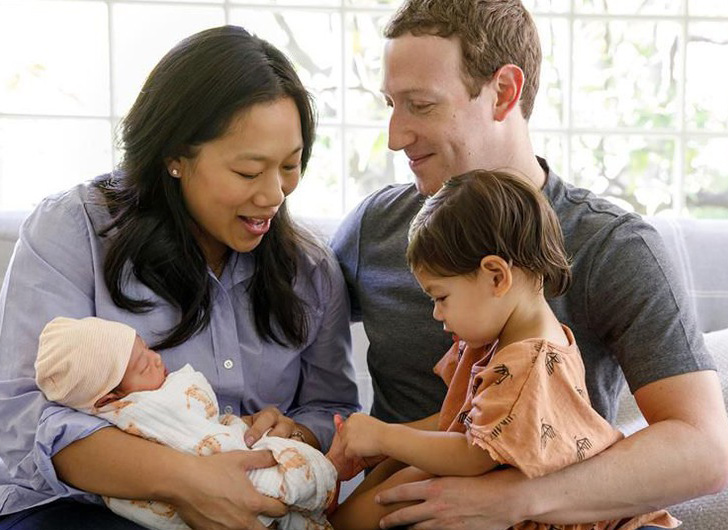 Facebook’s Mark Zuckerberg will be taking paternity leave following the birth of his second daughter.

Zuckerberg and his wife, Priscilla Chan, announced the birth of their daughter on Monday. The couple named her August, although didn’t release any further details of her birth.

Facebook offers its employees four months of maternity and paternity leave. Zuckerberg has said he will be taking two months of paternity leave – one month immediately following the birth of baby August and the whole month of December.

Zuckerberg announced August’s arrival by posting a sweet picture of the newborn alongside mom, dad and big sister Max.

As he did with Max’s arrival, Mark posted a letter to his new daughter telling her among other things to “go outside and play.”

“Childhood is magical,” Zuckerberg wrote in the heartfelt letter. “You only get to be a child once, so don’t spend it worrying too much about the future. You’ve got us for that, and we’ll do everything we possibly can to make sure the world is a better place for you and all children in your generation.”