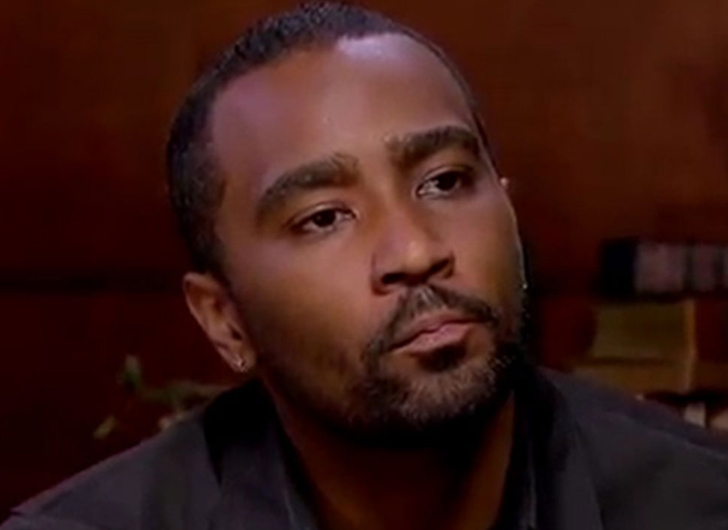 The ex-boyfriend of the late Bobbi Kristina has been arrested in Florida on kidnapping and domestic violence charges.

28-year-old Nick Gordon was taken into custody in Sanford, Florida after his current girlfriend accused him of assaulting her. Laura Leal claims he became violent after accusing her of trying to hook up with one of his friends.

According to TMZ Gordon’s girlfriend alleges he beat her up so badly she was “forced to visit the hospital to seek treatment for her injuries” which in pictures published by TMZ show deep bruises on her arms.

Upon leaving the hospital, Leal went straight to the police station where she filed a report claiming she was assaulted and held hostage at the home by him.

US Weekly received a statement from Sanford Police saying, “At 8:04 a.m. this morning, a female came to the Sanford Police Department to say that she had been battered and that Nick Gordon would not allow her to leave the residence.”

A criminal case against Gordon for the 2015 death of Whitney Houston’s only daughter, Bobbi Kristina, is still ongoing. In September he lost a wrongful death lawsuit, which found him legally responsible for her death and was ordered to pay $36 million in damages to Bobbi Kristina’s estate.