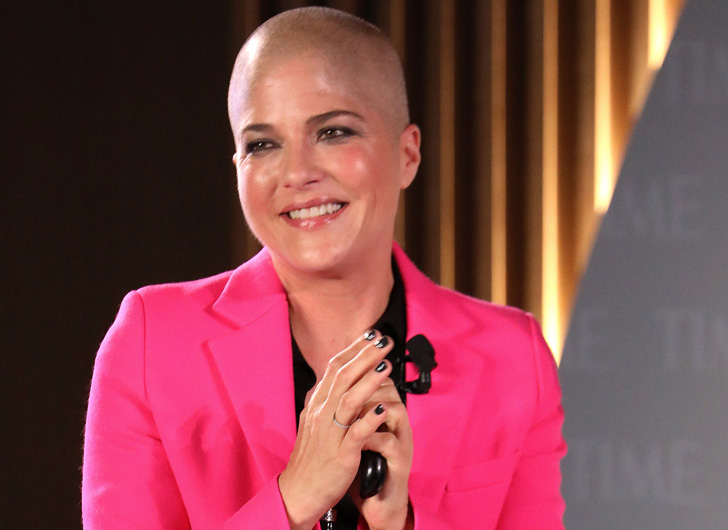 Actress Selma Blair is opening up like never before in a powerful new documentary that details her battle with Multiple Sclerosis.

The 49-year-old Cruel Intentions actress, who went public with her MS diagnosis in 2018, is giving fans a raw look at what it’s like living with the chronic neurological disease in her new documentary, Introducing: Selma Blair.


“I’m scared because it’s a lot,” the brave mom shared with People “It was a really hard time in my life,” Blair said of the period in her life documented in the film. “I want to tell the truth about MS. It is important to me that people see what living with a chronic illness is like.”


Introducing: Selma Blair was filmed over 25 days between 2019 and 2020 and shows the daily trials Blair faced, including a life-altering stem cell therapy she received in 2019 to jump-start her immune system.

“Nothing was off-limits,” filmmaker Rachel Fleit shared with People. “There was nothing we couldn’t show or couldn’t talk about. She didn’t even do hair and makeup the whole time.”


Introducing: Selma Blair is now playing in select theaters and will be available on Discovery+ beginning October 21.