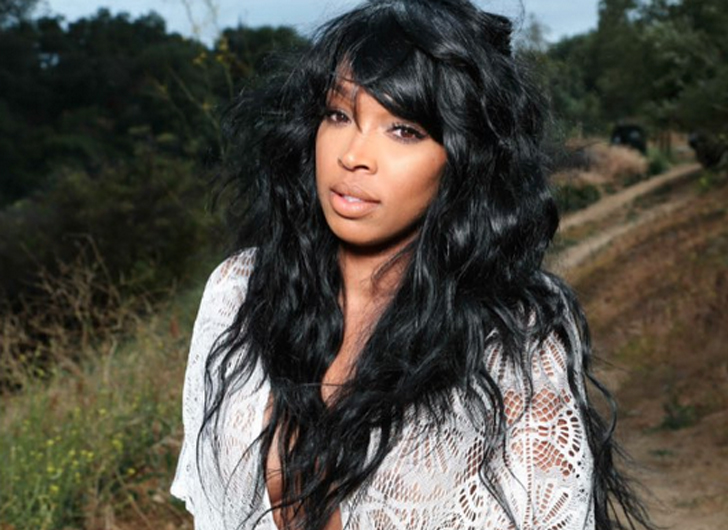 Khloe Kardashian’s BFF and star of the reality series Dash Dolls, Malika Haqq was arrested on Thursday for suspicion of driving under the influence. 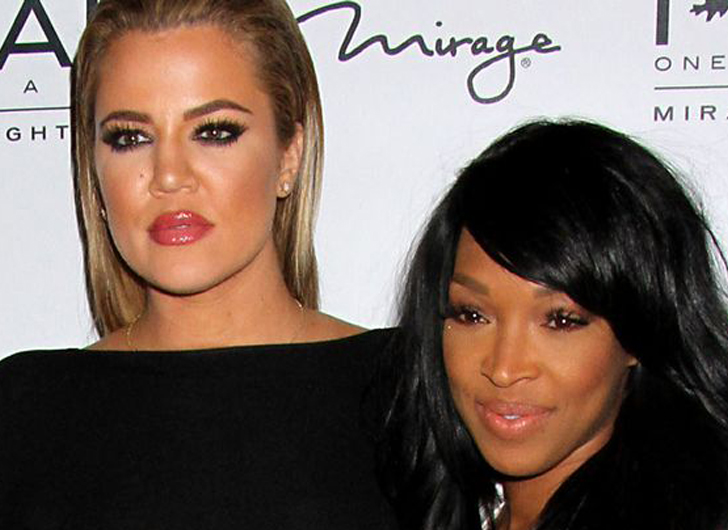 According to E! News, police responded to a scene around 3 a.m. to check out a traffic collision on the 101 freeway in North Hollywood. They arrived to find Haqq at the wheel. The California Highway Patrol report stated, “After further investigation, it was determined that Ms. Haqq was under the influence of alcohol.”

Reportedly, the Dash Doll manager failed a field sobriety test given by officers.