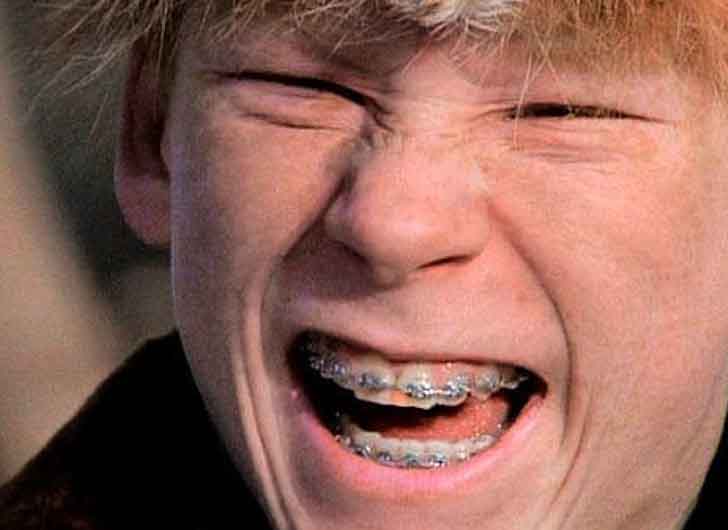 It’s the hit movie that keeps on giving every holiday season. A Christmas Story tells the tale of little Ralphie and his wish for a Red Ryder BB Gun for Christmas. It also shows Ralphie’s beat up mean coonskin cap bully Scut Farkus in the snow. But for the actor who portrayed Scut in the 1983 movie, his payday wasn’t over once filming stopped. The actor revealed to Page Six he still receives royalty checks from the movie, although they may not be as big as many people think.

“You’re going to be disappointed,” Zach Ward, who played Farkus told Page Six. “It’s basically about $1,800 every two years – and it comes in Canadian money because we shot in Canada.”

But money isn’t the only thing Zach still reaps from his portrayal of Farkus. The actor told Page Six he is still recognized and fans give him lots of hugs and buy him beer!

I am the gif that keeps on giving! pic.twitter.com/qHiGJuS89H

“So many people come up to me and are like, ‘You got your a#*% kicked by Ralphie,’ and it makes them so happy,” Zach revealed. “I think they’re connecting to themselves as that little kid who had a bully and when they saw Scut Farkus get beaten up they were like, ‘Yeah!’ They greet me with lots of love. It’s usually very kind.” 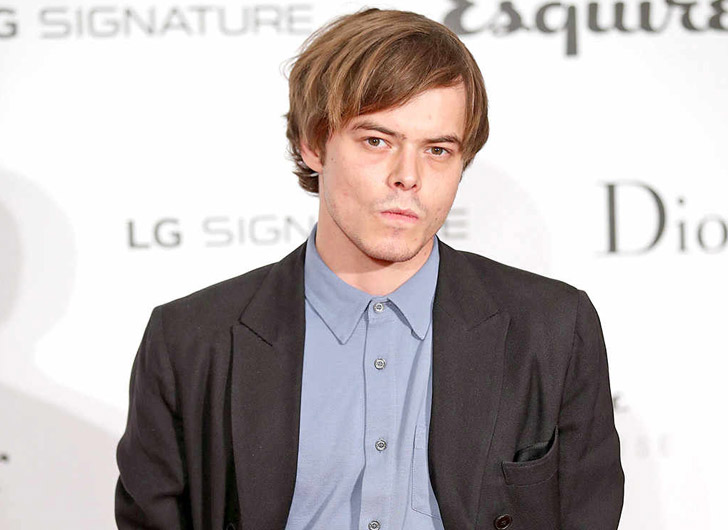 ‘Stranger Things’ Actor Denied Entry to US After Cocaine Found 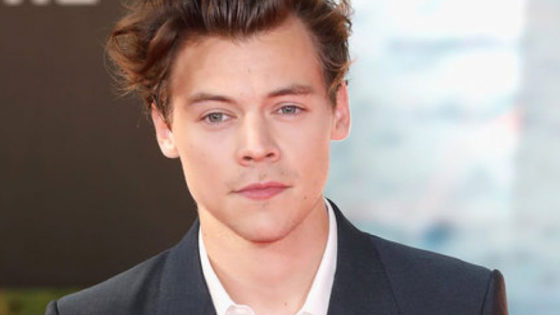 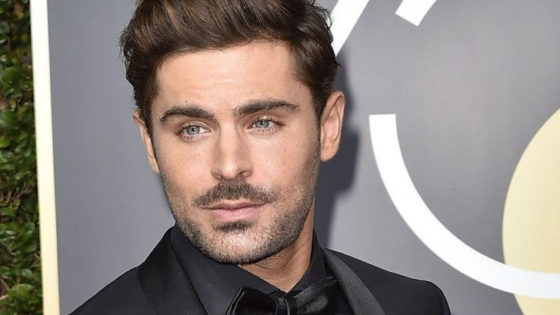 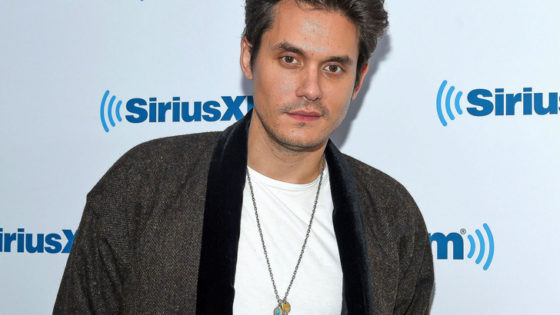 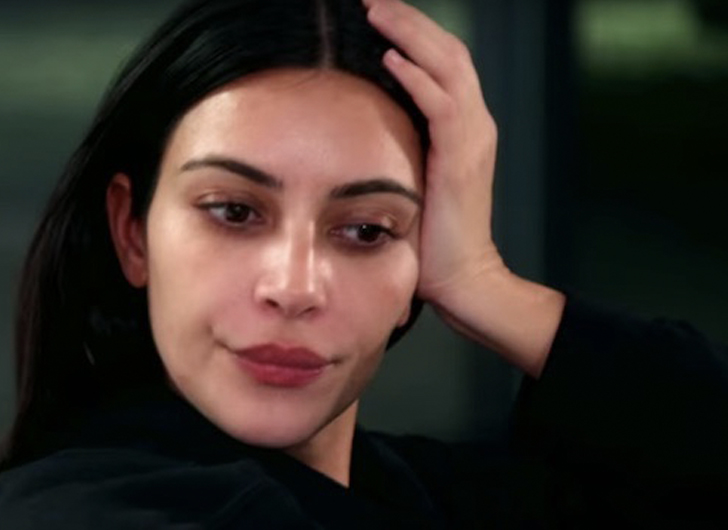