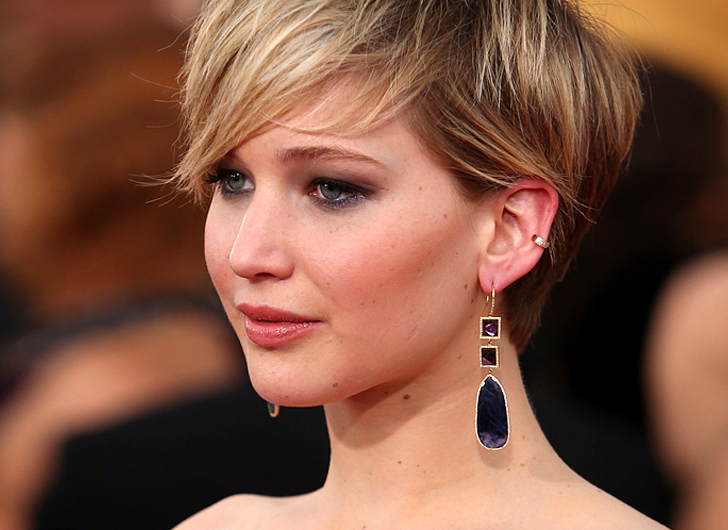 Actress Jennifer Lawrence was reportedly unharmed after a plane she was traveling on suffered engine failure and was forced to make an emergency landing.

A representative for the actress revealed to ET the 26-year-old was traveling from her hometown of Louisville, Kentucky after spending time with her family. Flying at an altitude of 31,000 feet one of the plane’s engines failed and during the emergency landing the second engine failed.

The plane was forced to make an emergency landing in Buffalo, New York – but fortunately Lawrence was unharmed during the incident.