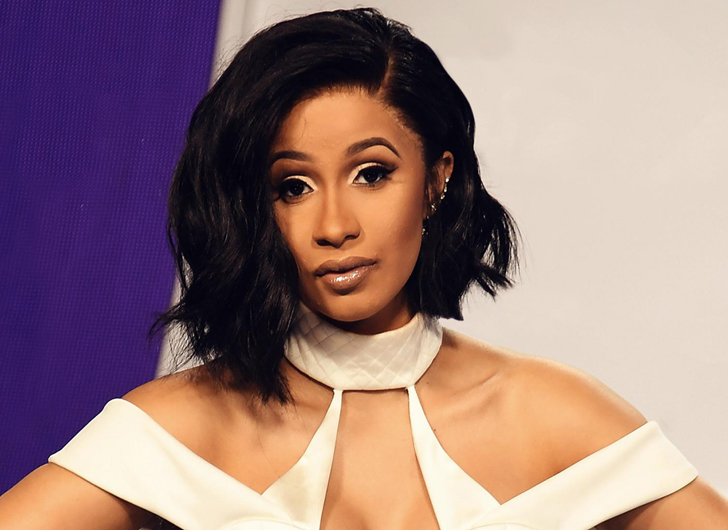 Hot on the heels of her altercation with rapper Nicki Minaj at an after party during New York Fashion Week, Cardi B has found herself in trouble once again following a dispute at a strip club.


The Ring singer was given a summons for misdemeanor reckless endangerment and assault and charged after meeting with investigators at a Queen’s police station, according to Time magazine.

The incident stems from an alleged altercation Cardi had with a 23-year-old woman who was bartending at the Angels NYC strip club where the new mom and her entourage were partying at in August. According to police, a fight broke up in which chairs, bottles and hookah pipes were thrown. The bartender and another employee were slightly injured according to Time.

“We’re aware of no evidence she caused anybody any harm at the club that night,” Jeff Kern, a representative for Cardi told reporters. “We expect that the matter is going to be resolved expeditiously.”