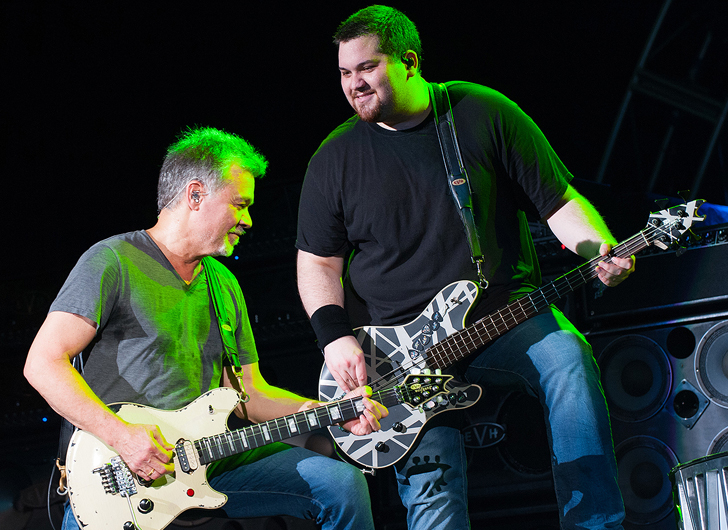 Wolfgang Van Halen is opening up about the grief he is still grappling with after the passing of his father, Eddie Van Halen, who died last October from cancer at the age of 65.

The 30-year-old sat down with People magazine to share the final moments he spent with his famous father, revealing he stopped working on his album to spend “every waking second with my dad.”


“Not a single regret,” Van Halen said about putting his career on hold. “That stuff can wait. I put everything on hold with my album to spend every waking second with my dad.”

When it comes to dealing with his grief, Van Halen – who is the son of Eddie and One Day at a TimePeople “What really helps me keep going is my dad, because if I just gave up and stopped and crawled in a hole, which I feel like doing every day, I know he’d be really pissed off at me,” he said. “He’s the only thing that keeps me going.”


“I’m an extension of him and I’m just happy to be here to spread the good word of who he was and how he should be remembered,” Van Halen shared. “I think he is like a Mozart of our generation. I think as far removed as we are from Mozart, and we still talk about him and know who he is, that’s what he’s going to be.”