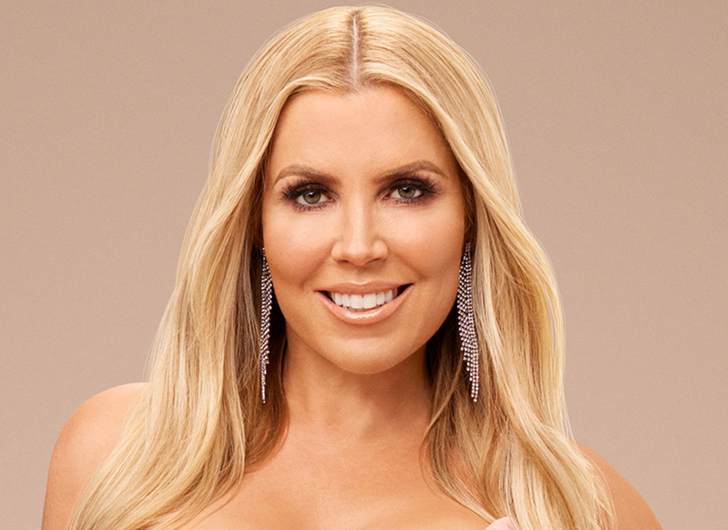 Real Housewives of Orange County star Jen Armstrong has filed for divorce from her husband of nine years, Ryne Holliday.

According to US Weekly, the move comes just weeks after Armstrong filed for legal separation – and when it comes to the couple’s three children, Dr. Jen wants full custody with only visitation rights for Holliday.


However, it seems the couple may not be quite ready to call it quits altogether.

According to Page Six, Armstrong and Holliday reunited in Laguna Beach over the weekend, with a source revealing the couple is trying to work on things.


“It’s been a rough few months,” the source shared with Page Six. “But they are really trying to work on their marriage.”

“The issues they’ve been having are the same issues that played out on the show,” an insider previously told Page Six. “But all is amicable, and they are committed to keeping their kids stable and happy.”