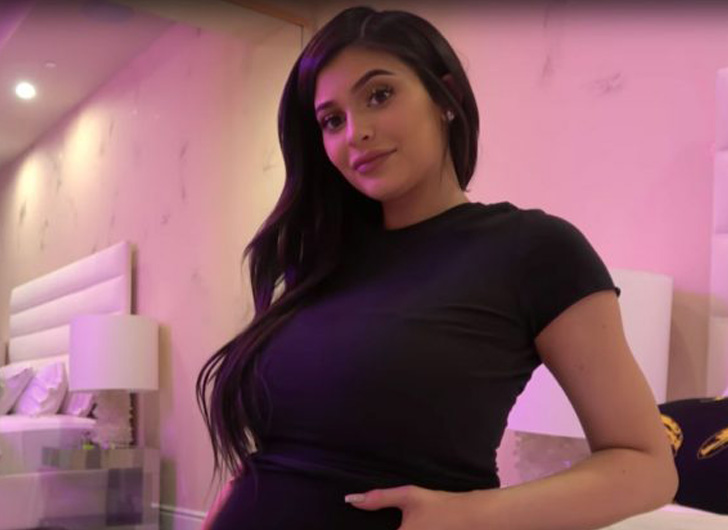 Kylie Jenner has announced the name of her newborn daughter – Stormi.

Kylie made the announcement on social media, sharing a sweet picture of her baby girl sleeping in a pink outfit while holding on to Kylie’s finger.


The youngest member of the Kardashian-Jenner sisters captioned the sweet shot, “Stormi.”

While many fans honed on a butterfly jewelry the reality star has been wearing and thought perhaps Kylie would name her daughter after the insect, a source close to the new mom told People Kylie had the name picked out before the birth, adding, “She is not selling baby pictures.”

Another source told E! News, bringing baby Stomi home from the hospital has been some of the happiest days of Kylie’s life, revealing, “She feels like being a mom is her true calling, and there’s nothing that’s ever felt so right. Bringing the baby home has been the greatest joy and most sacred experience, she is elated and overjoyed.”