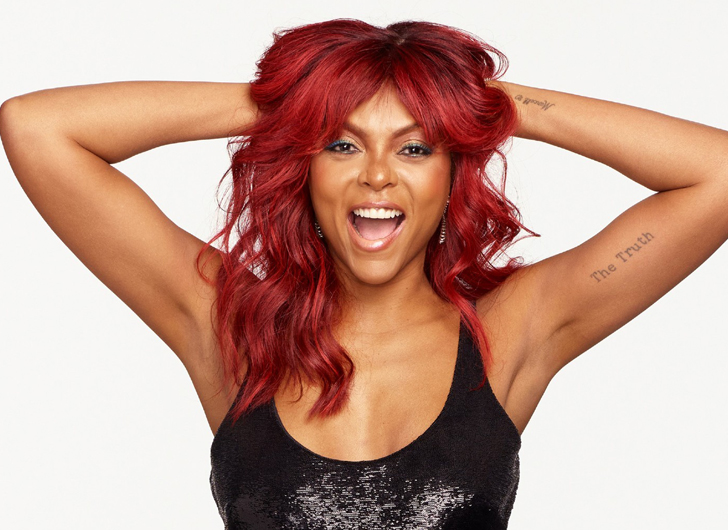 It’s official! Taraji P. Hensen has been cast as Miss Hannigan in NBC’s upcoming Annie Live! special – and the network is searching for that special someone to play the role of the famous red-haired orphan.

.@tarajiphenson has been cast as Miss Hannigan in the upcoming holiday musical #AnnieLive!
Get ready for one of the most beloved productions in history to hit your 📺 — Thursday, December 2 on NBC. [Photo by @kwakualston] pic.twitter.com/7jXsLhYtDy


The role of Miss Hannigan was played by Carol Burnett in the 1982 film Annie and Hensen was quick to mention how much she idolized the actress.

“Carol Burnett, who brought Miss Hannigan to life in the classic 1982 movie, is someone I have studied and idolized as far back as I can remember,” Henson said in a statement. “So when the opportunity came to me to join NBC and this incredible group of producers, I jumped! Carol, I hope to do you proud!”

“When we decided to bring back NBC’s holiday musical tradition, we were looking for something that was critically acclaimed and universally beloved – and while that’s definitely the case with Annie, it absolutely applies to Taraji as well,” NBCUniversal Television and Streaming’s Chairman, Entertainment Content Susan Rovner said in a statement.

However, the role of Annie has yet to be cast and NBC is embarking on a nationwide search to find a young star capable of portraying the charming and loveable orphan.

We're holding an online open call for the role of ANNIE in Annie Live on NBC! #thetelseyoffice #nbc #AnnieLive pic.twitter.com/c1900kmQxW


Young stars from across the nation are being asked to audition virtually, with NBC revealing they are ultimately looking for “a young, future star of any ethnicity to bring optimism, spunk, honesty and a wisdom beyond their years to the classic role.”