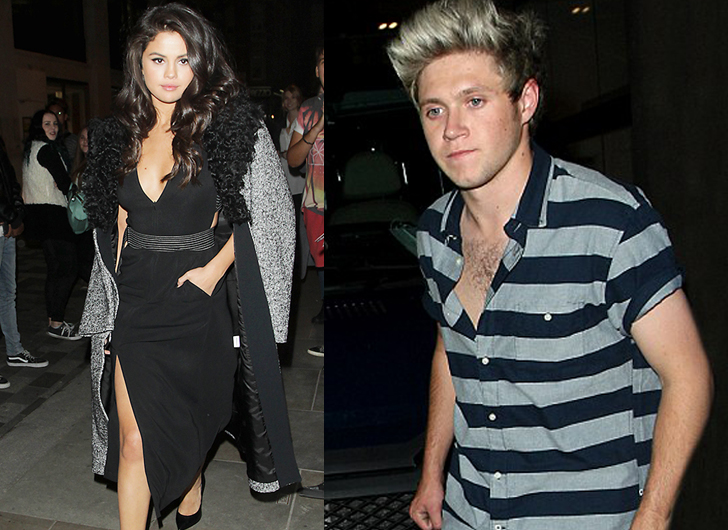 Are Selena Gomez and One Direction member Niall Horan Hollywood’s newest fling? The pair are fueling romance rumors after they were spotted kissing while attending Jenna Dewan-Tatum’s 35th blowout birthday bash at Bootsy Bellows in L.A. on Friday, Dec. 4.

An Us Weekly source also attending the bash claimed, “Niall and Selena were seen kissing in the middle of the club, in front of everyone.” Another source revealed the two left together. 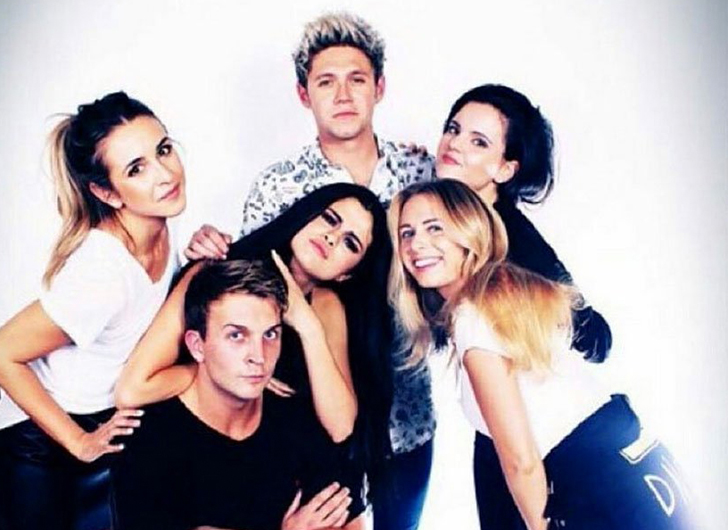 The British pop singer posted a picture of he and the former Disney star, his hand resting on her shoulder, hanging out at event with the caption, “LA squad.”

To further fuel the relationship rumors, Gomez, 23, and Horan, 22, were spotted enjoying each other’s company at the Santa Monica Pier on Saturday night.

Neither Gomez nor Horan have confirmed or denied the supposed brewing romance.