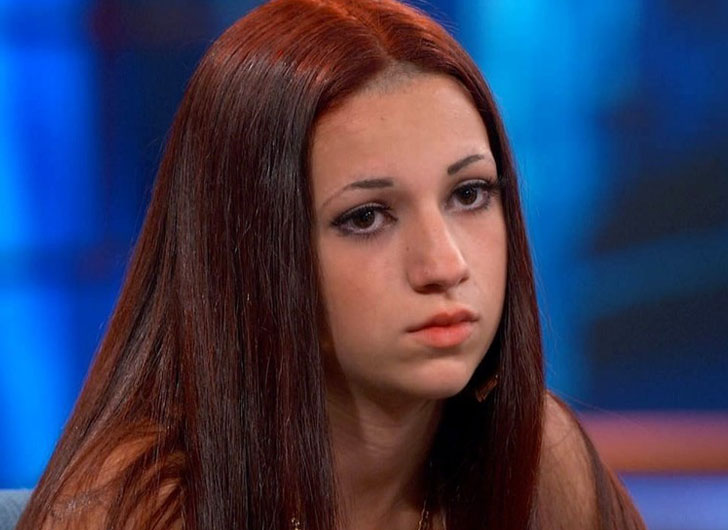 Danielle Bresoli, the teenager who appeared on Dr. Phil for her wild antics, bad language and fraught relationship with her mother, plead guilty to juvenile charges in a Florida courtroom.

Blockin out the shade @goodboyshady w/ the shot

The 14-year-old hit the limelight after her catchphrase “cash me ousside” became a viral sensation.

Trust me, It's ALL good

But now Danielle has plead guilty to charges which include grand theft, grand theft auto and possession of marijuana in a Delray Beach, Florida court. She will face sentencing on July 22.

Bresoli’s father, Ira Peskowitz, asked the judge to impose a “no internet” ban on the 14-year-old, a request the judge denied. Since her Dr. Phil appearance, Bregoli’s Instagram account has approximately 10 million followers.

Damn , Can't even hit da mall no more Love all y'all

Peskowitz, who is in the middle of a custody dispute with Bregoli’s mother, said after the judge’s decision to allow Danielle to retain access to social media, “She posts 24-7. It’s controlled by an alleged management team that promotes absurd behavior for a 14-year-old.”