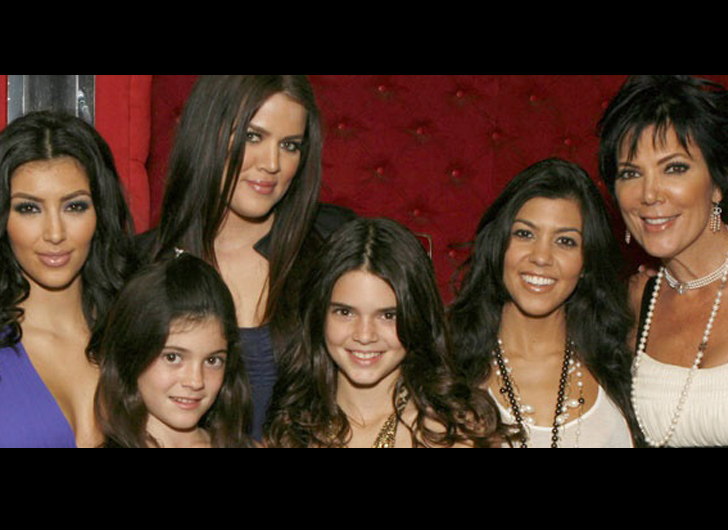 The Kardashian clan are celebrating the 10 year anniversary of their hit reality television show, Keeping up with the Kardashians in a special way.

10 years strong!! This is how you #KeepItKardashian! So excited for the 10th anniversary special of #KUWTK starting Sun 9/8c on E! Hint of Old vibes but all new snatch

In the new promo for season 14 of KUWTK, the show will be adding a nostalgic touch to their opening credits by recreating the original opening of 2007’s season one of the E! hit with Kim front and center.

However, two members of the family will be missing from the flash-back recreation – Rob and Caitlin (formerly Bruce).

The 10-year anniversary special of Keeping up with the Kardashians will air on Sunday, September 24, with season 14 of the show premiering October 1 on the E! Network.