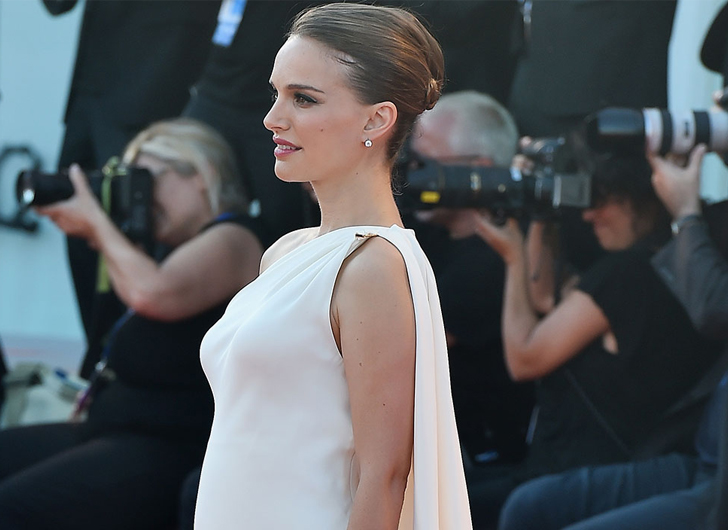 Natalie Portman, who has been nominated for an Oscar for her role as Jackie Kennedy in Pablo Larrain’s Jackie has been forced to skip the ceremony due to her pregnancy.


In a statement released to Variety Portman revealed, “Due to my pregnancy, I am unable to attend the Independent Spirit Awards and the Academy Awards. I feel lucky to to honored among my fellow nominees and wish them the most beautiful of weekends.”

Portman is married to her Black Swan co-star, Benjamin Millepied.