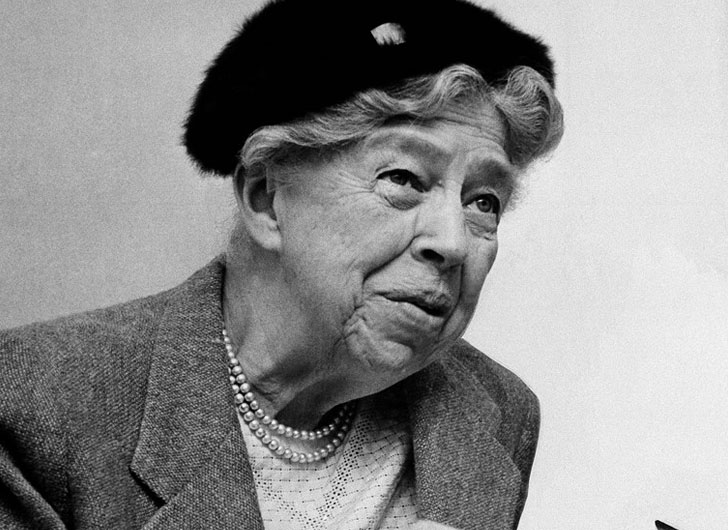 Mattel has a new Barbie Doll to add to the collection – famous First lady Eleanor Roosevelt!

Mattel announced the Eleanor Roosevelt Barbie as part of its Inspiring Women series just ahead of International Women’s Day.

According to People, the doll will hit shelves this week and joins a long line of inspirational women who will be immortalized as Barbie Dolls, including Rosa Parks, Sally Ride, Florence Nightingale, Frida Kahlo, Billie Jean King and Ella Fitzgerald.

#Barbie is proud to honor Eleanor Roosevelt as the newest in the line of Inspiring Women. Through years of service, she used her voice to lift up others and inspired generations to speak up. #YouCanBeAnything #WomensHistoryMonth https://t.co/7uB6D3wF5B pic.twitter.com/UbYHtPidA5


“We are delighted to welcome former First Lady Eleanor Roosevelt to the Barbie Inspiring Women series and to shine a light on how her perseverance as a champion of policies around civil and economic rights made an impact on the world,” Lisa McKnight, Senior Vice President and Global Head of Barbie and Dolls at Mattel, said in a statement to People. “As the number one global toy property, we believe in the importance of highlighting past and modern-day role models, like Eleanor Roosevelt, to inspire the next generation of changemakers to dream bigger than ever.”

Mattel launched the Inspiration Women Series in 2018 to pay homage to “historical role models who paved the way for generations of girls to dream bigger than before,” People reports. 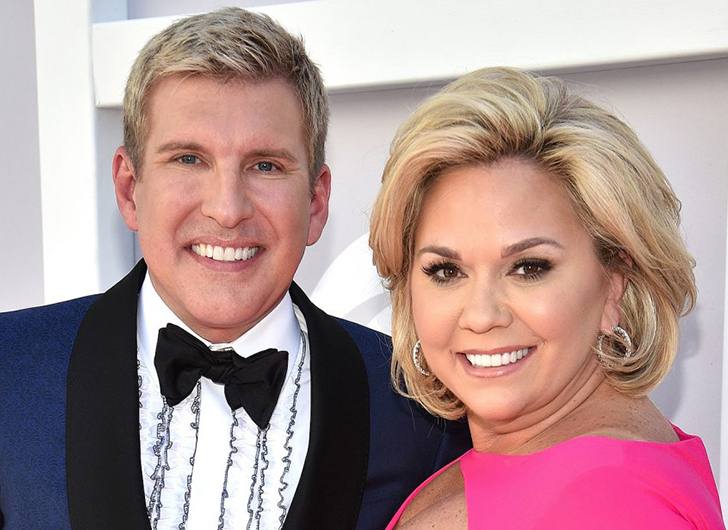 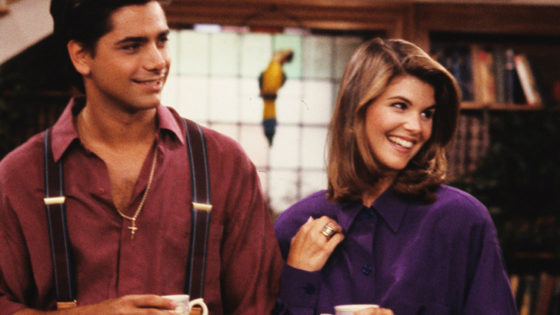 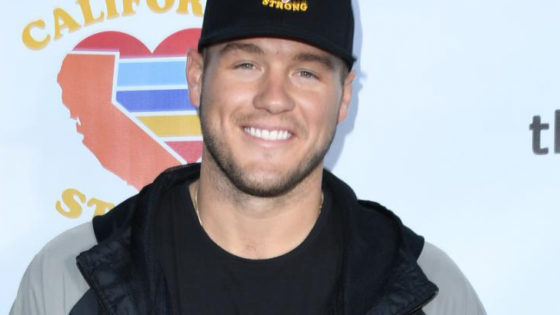 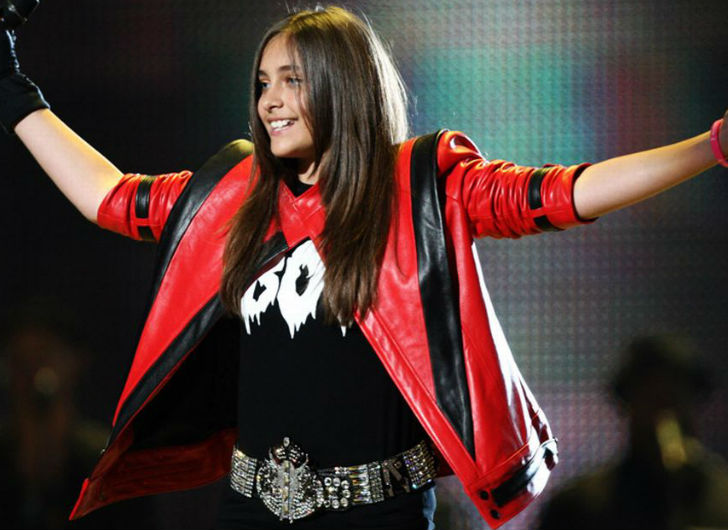 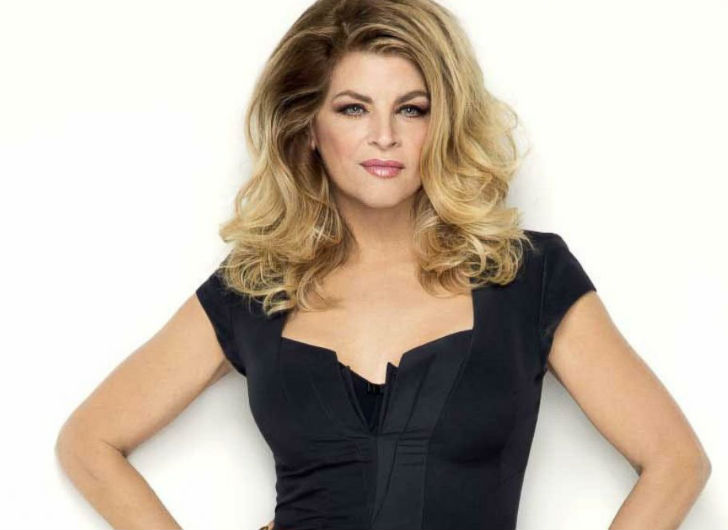