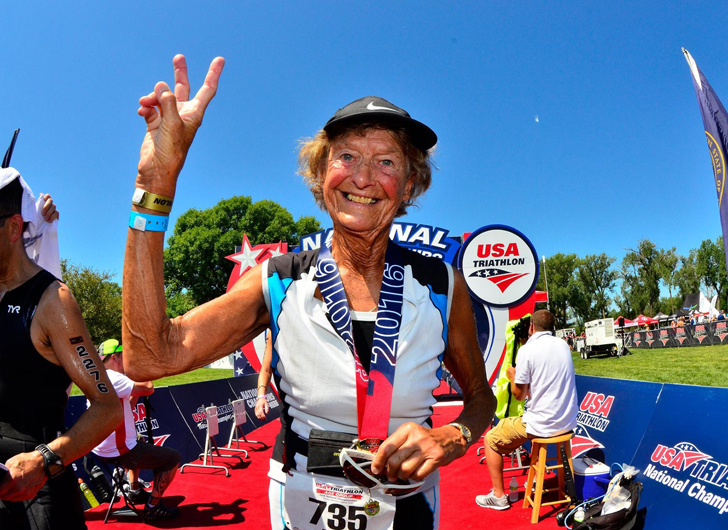 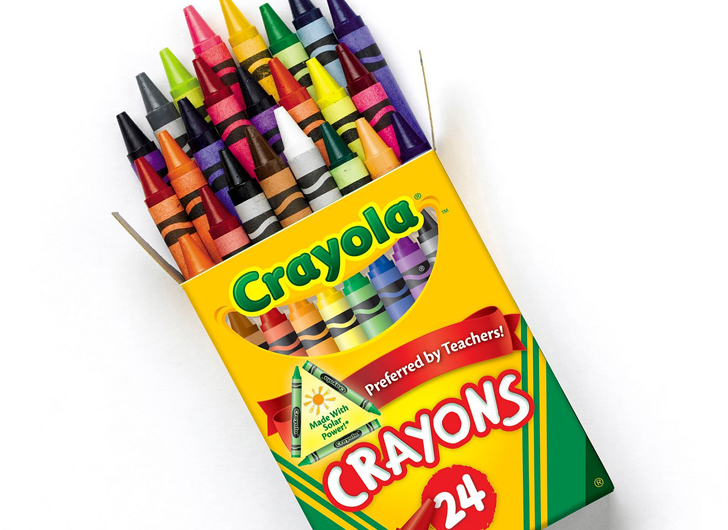 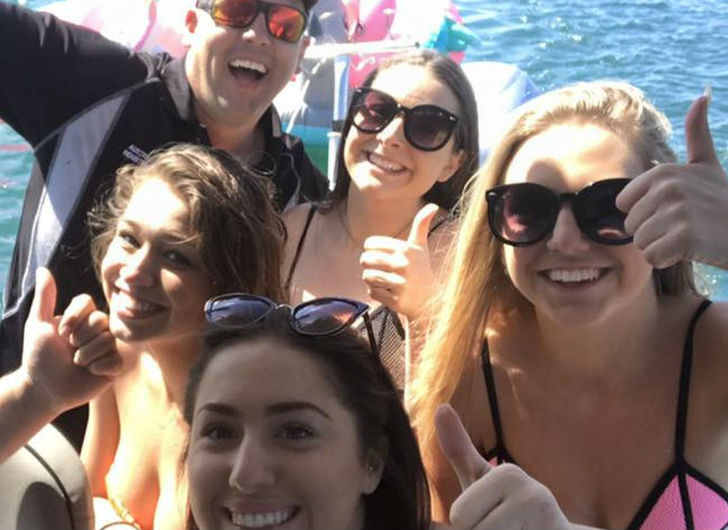 Four teenage girls in Australia had to be rescued after their attempts at snapping the perfect Instagram shot led them into shark-infested waters. 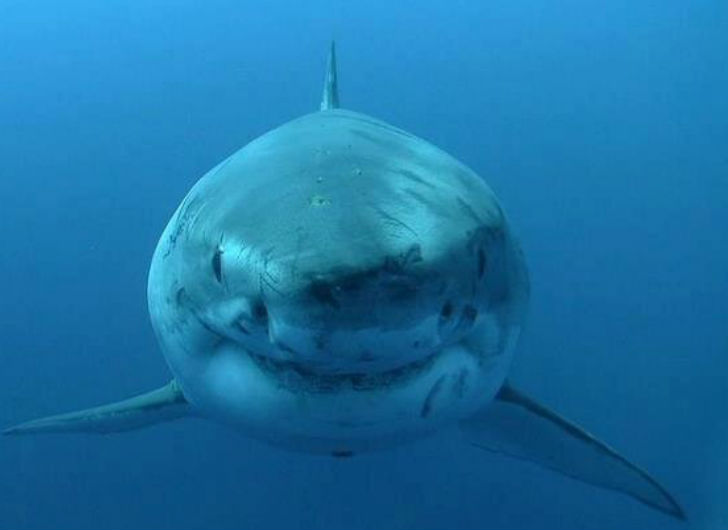 The girls, sat atop unicorn, flamingo and dinosaur inflatables, drifted over a quarter-mile away from shore into dangerous shark territory as they tried to capture photos to post on their favorite social media site.

In their quest for the perfect pic, light winds and a strong tide had pulled the girls dangerously far out.

Fortunately, a passing squid fishing boat, manned by Captain Alex King, came across the panicked teens and brought them to safety.

Speaking to The Project, one of the teens, named Katie, admitted, “We just wanted to get a few good Instagram pictures, and it turned out we drifted nearly all the way to other island.” 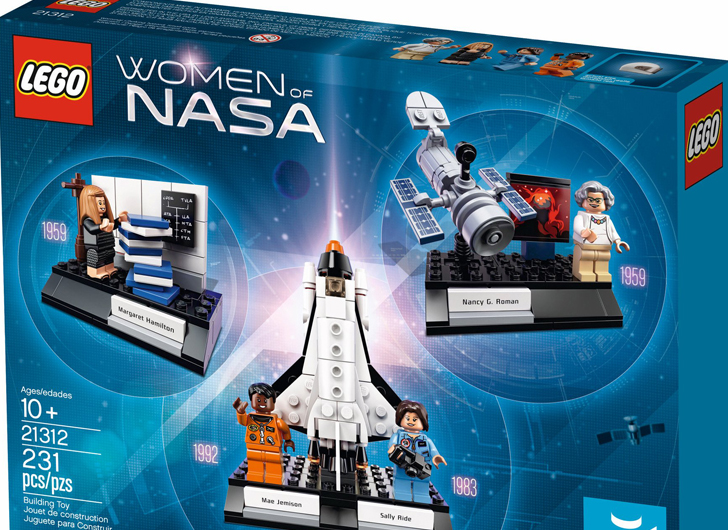 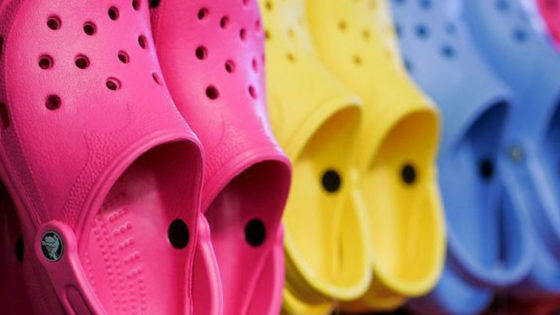 Crocs Will Donate 10,000 Shoes a Day to Healthcare Workers 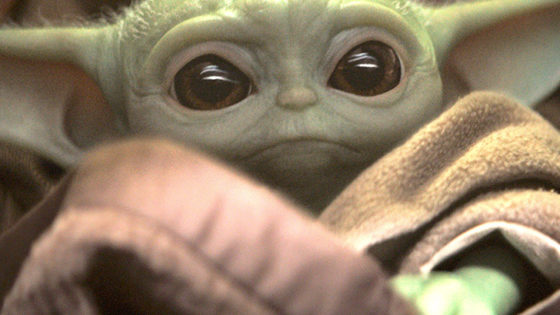 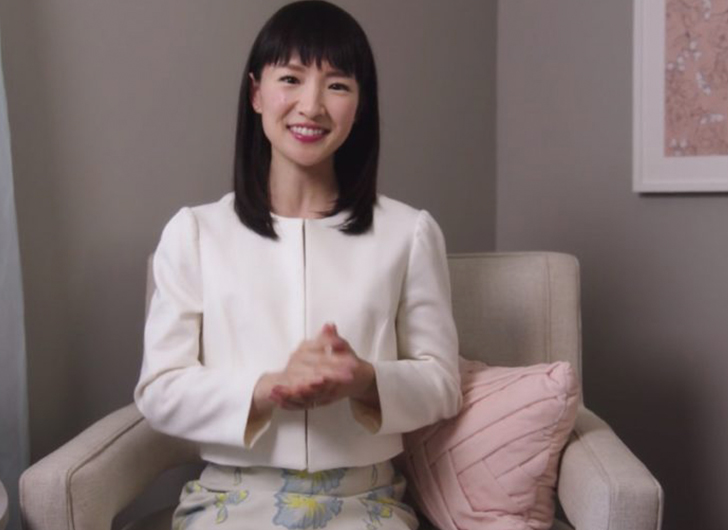 Messy Partner? Marie Kondo Says To Do This 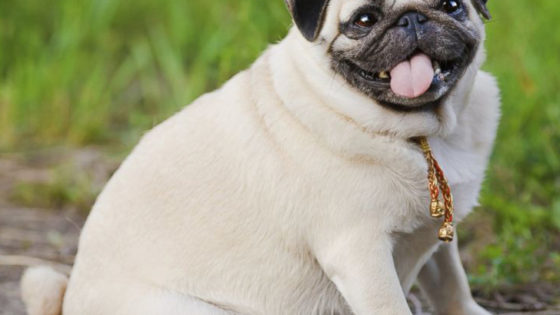 Survey Finds Our Dogs Got Plumper During the Pandemic