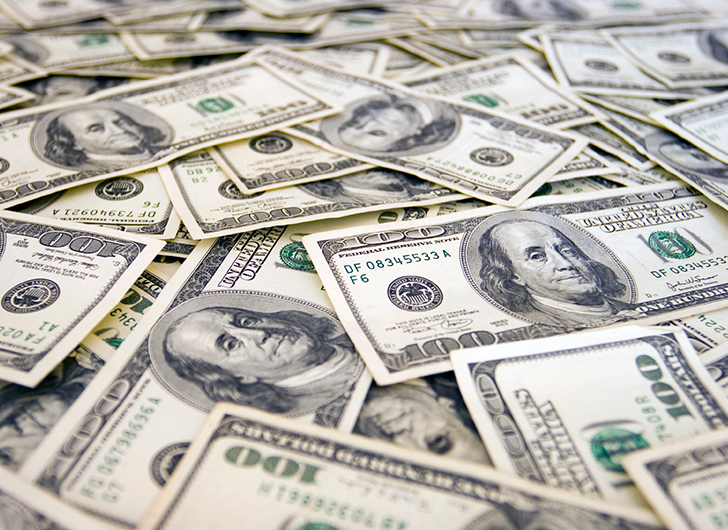 When it comes to saving money we all know the common sense tips we should follow – start saving early, avoid overspending, and live below our means.

However, there is one rule of thumb many financially savvy people swear by and it’s called the 10-10-10-70 rule.

According to Business Insider, Genistar CEO Jeff Lestz revealed the 10-10-10-70 rule helped him make his first million by 31, even before he owned his own company.

Business Insider reports that for every paycheck Lestz earned he gave 10% to charity, saved 10% in a short-term easy-access fund, invested 10% in a long-term plan that was locked in until he turned 60, and learned to live on the remaining 70% of his paycheck. That 70% had to cover all living expenses, including mortgage/rent, taxes, insurance, food, clothing, entertainment, etc.

According to Big Money Investor, the rule seems simple enough but it’s one not many people follow.

“It does take commitment, discipline, planning, work and a vision for your future but the rewards far outweigh the work and discipline,” Big Money Investor reveals.

In a time when many people live paycheck to paycheck, incur increasing debt and live beyond their means, it can seem somewhat daunting to follow the 10-10-10-70 rule. Big Money Investor suggests starting small if you are financially stretched by saving just $10 or $20 per week. Take a look at where you can start trimming your expenses – skip the coffee/takeout food run, cut cable, lower your phone bill and shop around for lower insurance rates.