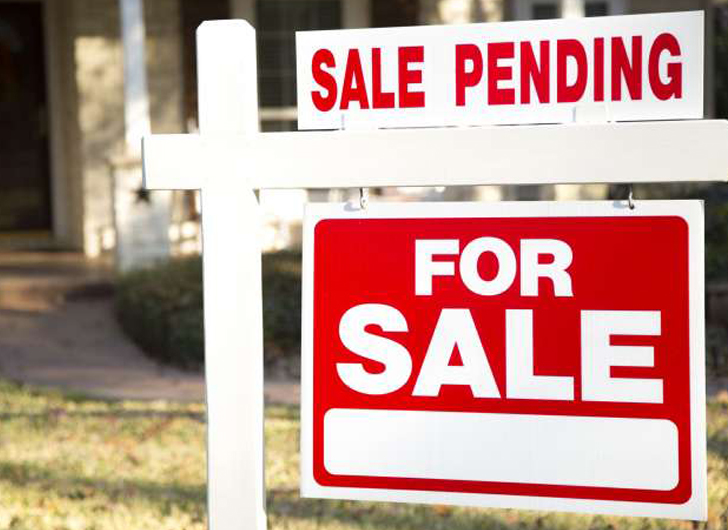 Looking to buy a house this spring? Better be prepared for bidding war.

With more buyers than inventory, the National Association of Realtors predicts an even tougher market this spring for buyers – and one chief economist is calling it downright “miserable.”

“For the buyers, it’s going to be miserable,” Mark Zandi, chief economist at Moody’s Analytics told Realtor.com. “We’re going to see a lot fewer home sales this spring…in many communities, they don’t have something to sell.”


According to Realtor.com, while it won’t be impossible to buy a home, it won’t be easy with too many buyers competing for fewer homes.

“We will eventually see an increase in listings, but it may be a bit later this year,” Realtor.com chief economist Danielle Hale said, revealing she predicts more homes may hit the market as the weather warms up.

“It’s a grind and it’s going to remain a grind,” Len Kiefer, deputy chief economist at Freddie Mac told Realtor.com. “The relief will come, but it will be slow.”