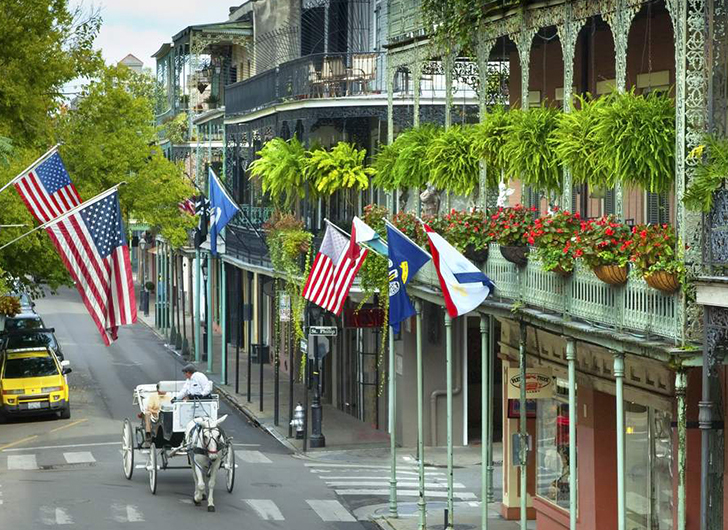 It’s the Louisiana city known as the Big Easy and its festive Mardi Gras, but soon New Orleans will also play host to some Disney fun, courtesy of Disney Cruises.

Big Easy, Big Island, Big News! Announcing our early 2020 itineraries. For the first time ever, set sail from exciting New Orleans. Plus, discover 2 special voyages to Hawaii – and so much more. #DisneyCruise pic.twitter.com/JoZsmYqxtc

The popular cruise line just announced they will start sailing from New Orleans in 2020, marking the first time Disney Cruise Lines will have a home port in Louisiana.

Disney’s the Disney Wonder will begin sailing to the Caribbean and the Bahamas from New Orleans in the early part of 2020, with an official press release from the company revealing, “The Disney Wonder will embark on six cruises during this limited-time season from New Orleans, including four, six, and seven-night Western Caribbean sailings; a seven-night Bahamian cruise; and a fourteen-night Panama Canal voyage, departing Feb. 7 through March 6.”

Disney will also return to two other locations confirming that after a five-year break they will offer two nine-night cruises around Hawaii and will return to Puerto Rico in 2020 with two seven-night voyages out of San Juan.