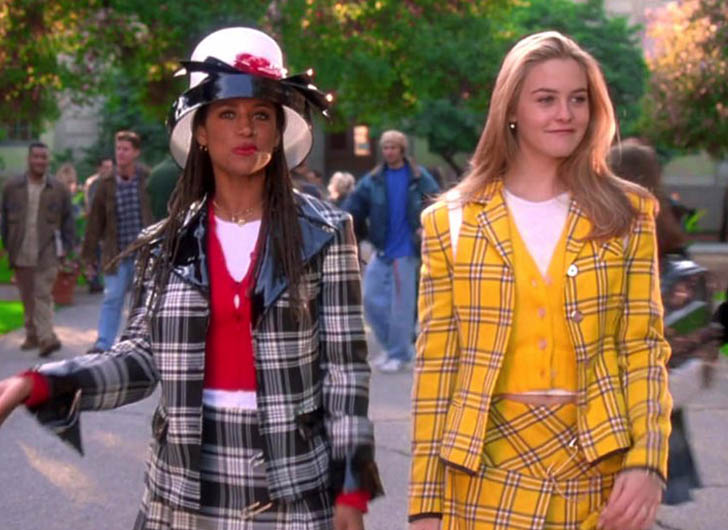 Stacey Dash, who rose to fame playing Dionne on the cult 90’s classic flick Clueless, has been arrested on charges of domestic violence.

According to TMZ, the actress-turned-political-pundit was arrested in Florida after getting into an altercation with her husband, Jeffrey Marty, over the weekend.

I wonder what Dionne would be doing now? So grateful for this role. We had such a blast! Thank You Jesus. Your hand was definitely in this one. #grateful #jesus #redeemed #TBT #faith #dionnedavenport #JoinAllSocial


TMZ report the 52-year-old is accused of pushing and slapping her husband before police arrived on the scene leaving him with scratches on his left arm.

In a statement to People, Dash’s manager, Sean P. Jackson, revealed the actress called law enforcement herself and was acting in self-defense after her husband allegedly attacked her.

“Stacey actually called the police because she was attacked by her husband. He choked her and she was defending herself. When the police arrived, they couldn’t see any physical marks on her, but they did see them on him,” Jackson claimed.

According to WonderWall, this is Dash’s fourth marriage. The couple wed in a secret ceremony in Florida last year, just 10-days after meeting one another.