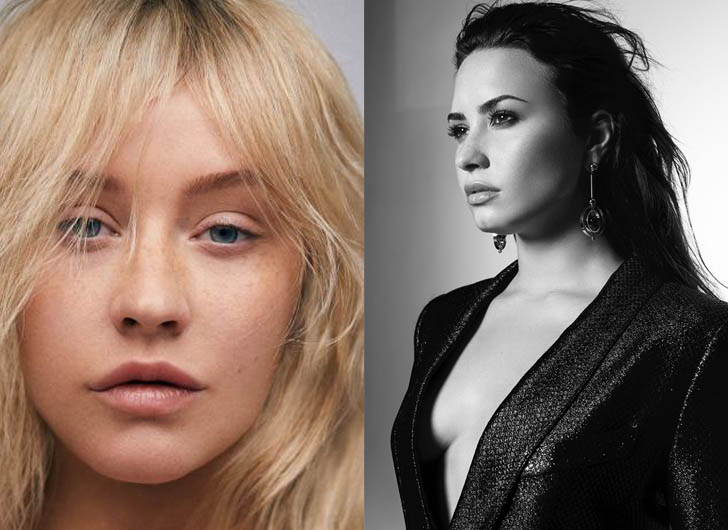 Powerhouse pop divas Christina Aguilera and Demi Lovato will be debuting their much anticipated collaboration at the 2018 Billboard Music Awards.

The duo will perform “Fall in Line” at the awards, which airs on May 20, and an excited Demi took to Twitter telling fans of the chance to sing with her idol, “Dreams really do come true guys. Just work hard, practice and never give up!!!!!”


Aguilera made the official announcement via social media.