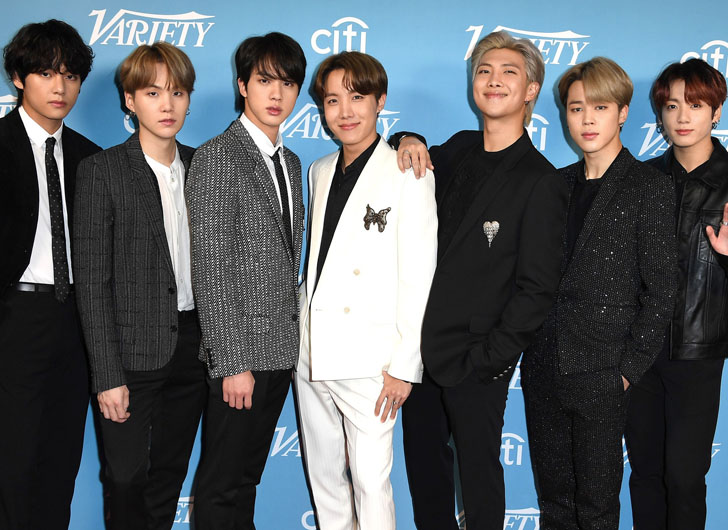 According to Reuters, the seven-member band and their Korean record label, Big Hit Entertainment, made the donation to show their support for the protests against police brutality across the country, following the killing of George Floyd.

Black Lives Matters managing director, Kailee Scales, confirmed the donation to Variety, sharing, “Black people all over the world are in pain at this moment from the trauma of centuries of oppression. We are moved by the generosity of BTS and allies all over the world who stand in solidarity in the fight for Black lives.”

According to Reuters, BTS took to Twitter using the hashtag ‘#BlackLivesMatter’ tweeting, “We stand against racial discrimination. We condemn violence. You, I and we all have the right to be respected. We will stand together.”