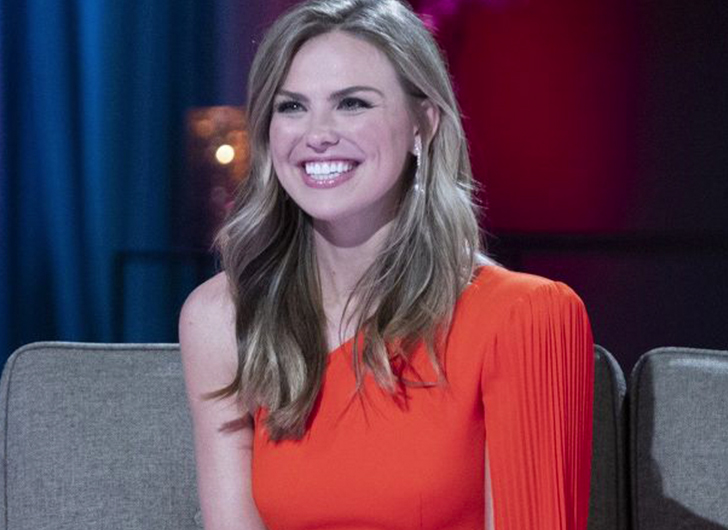 We now know who will be the the next Bachelorette!

During the Bachelor season 23 finale, Hannah Brown was announced as the new Bachelorette and she wasted no time in handing out her first rose to a potential suitor.

Bachelor host Chris Harrison announced Brown as the latest bachelorette and in a shock turn revealed they would be kicking things off immediately by bringing out five bachelors for the former pageant queen to meet.

The 24-year-old Alabama native holds the title of Miss Alabama.

“I do believe that it can happen,” Brown revealed during Tuesday’s show regarding her hopes for finding Mr. Right on the Bachelorette. “I’m just really just so grateful and honored that people saw my heart and that I get to continue showing that and that somebody will hopefully share their heart with me.” 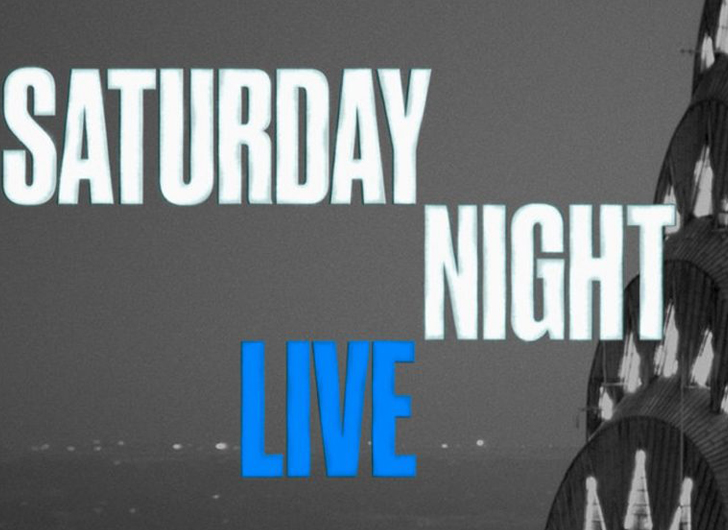 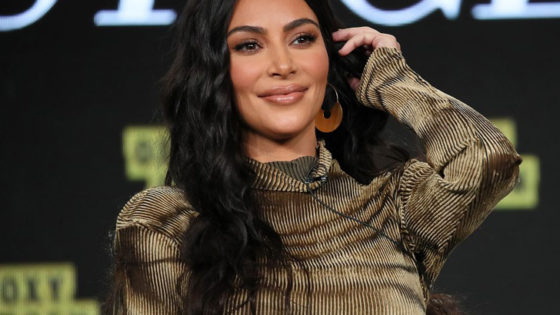 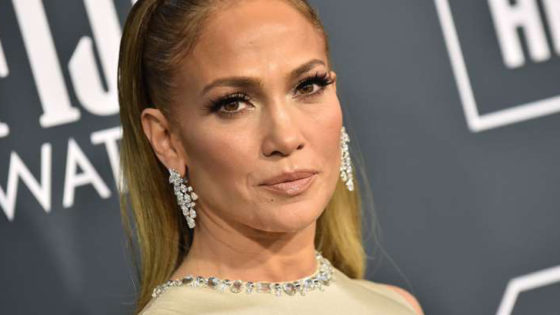 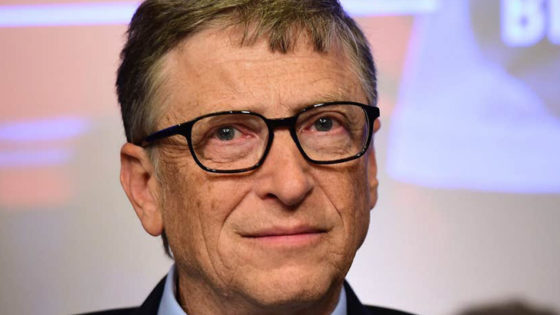 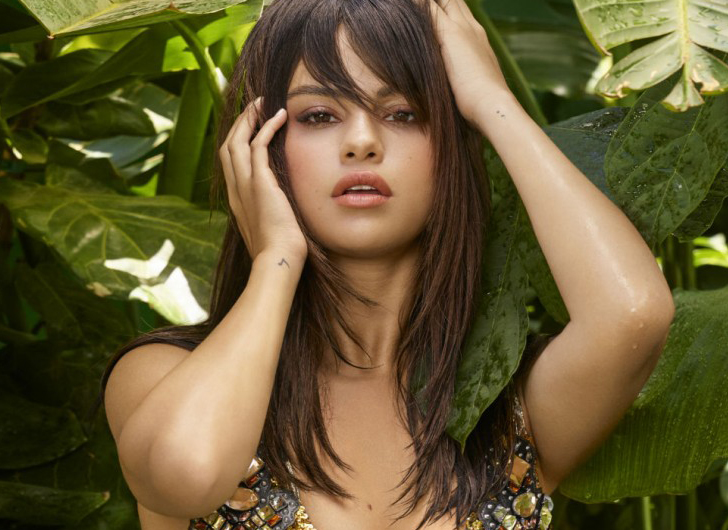 Selena Gomez on Getting Back to Basics