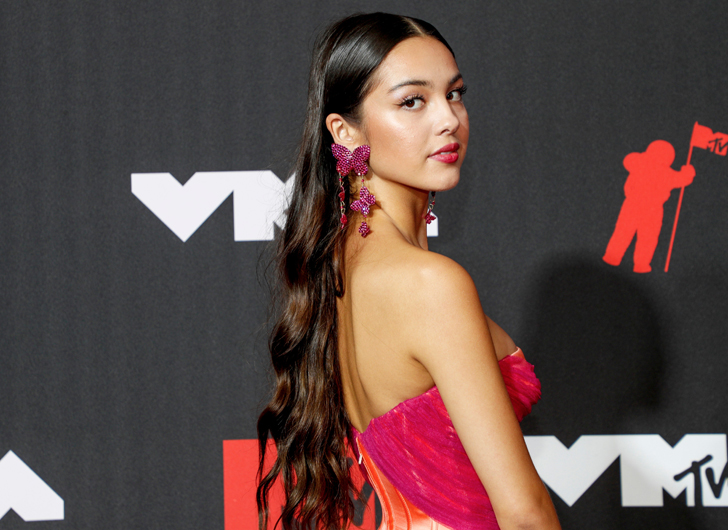 After becoming one of 2021’s biggest breakout stars thanks to her debut album “SOUR” singer/songwriter Olivia Rodrigo will be honored as the 2022 Woman of the Year at the Billboard Women in Music Awards set to take place on March 2.

Get all the details on the event + buy tickets here: https://t.co/iCsHl294qK pic.twitter.com/PuCRsHuYqF


Rodrigo now lands herself in the company of other iconic female singers, including Lady Gaga, Ariana Grande, Billie Eilish and Taylor Swift.

“Olivia’s trajectory to superstardom is the stuff of pop music legend,” said Hannah Karp, Billboard’s Editorial Director, in a statement reported by the Associated Press. “Her talents as a storyteller and songwriter have made Olivia one of the most authentic and exciting new artists to explode onto the scene in years.”

happy first birthday to the little song that changed my whole life. I made this video a day or two after I wrote drivers license. crazy to think how quickly life changes. thank u to everyone who has supported me so tenderly. music is the most magical thing in the world. 💜💜💜 pic.twitter.com/y0tLYhryGl


According to the Associated Press, Rodrigo became the first female artist in Billboard history to have all the songs off an album land in the top 30 of the Billboard Hot 100 Chart.

This year’s awards will be held at the YouTube Theater at Hollywood Park in Los Angeles and will be hosted by Ciara.