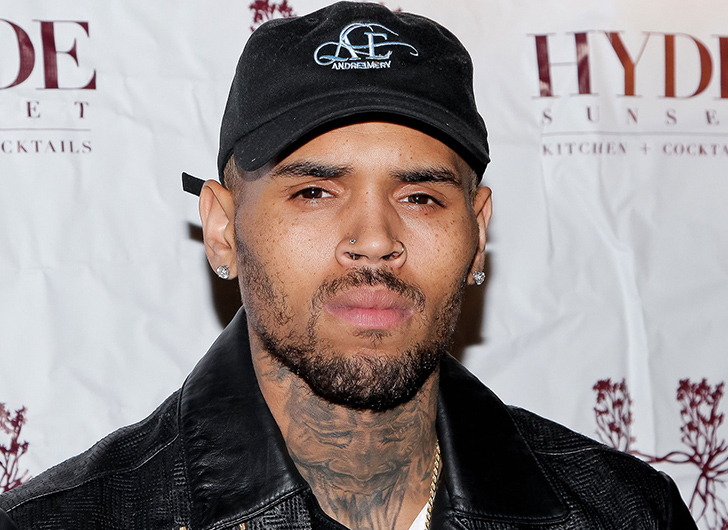 Singer Chris Brown has been released after being detained in Paris on accusations of sexual assault and drug violations.

According to the Associated Press, Brown and two other people were taken into custody in Paris after a 24-year-old woman filed a rape complaint. One of the men held was reported to be Brown’s bodyguard.

The alleged victim told police she met Brown and his friends at a club in Paris’ 17th arrondissement and then they all went to the Mandarin Oriental Hotel near the Concorde Plaza in Central Paris where the alleged incident took place.

Brown was detained on Monday on potential charges of aggravated rape and drug infractions. According to CNN, he was released on Tuesday and won’t face any charges at this time, although the investigation is ongoing.

Raphael Chiche, the singer’s attorney, said his client “vigorously protests his innocence” and has directed him to file a complaint due to the “slander of which he has unfairly been the subject.”