A Michael Jackson Biopic is in the Works! 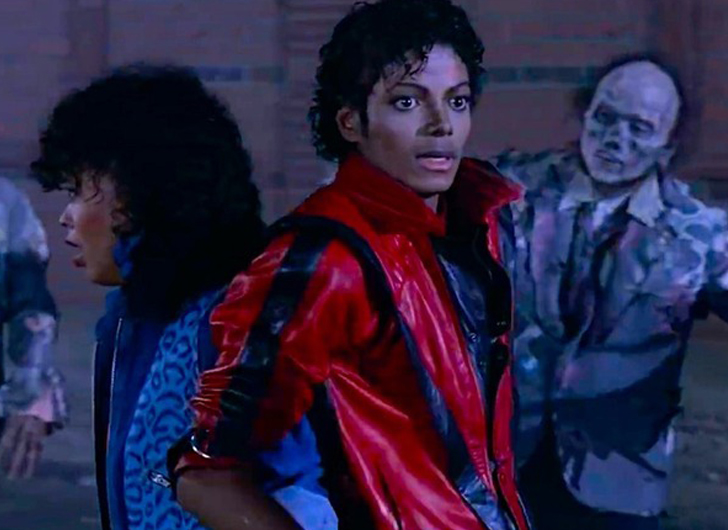 A Michael Jackson biopic is in the works courtesy of Bohemian Rhapsody producer Graham King and Gladiator screenwriter John Logan – and the project has the approval of the Jackson family.

“Ever since Michael was little, as a member of The Jackson 5, he loved the magic of cinema,” Michael Jackson’s mother, Katherine Jackson, said in a statement reported by USA Today. “As a family, we are honored to have his life story come alive on the big screen.”

According to Lionsgate, the studio handling worldwide distribution of the film, the biopic will give fans an “in-depth portrayal of the complicated man who became the King of Pop.”

Entitled “Michael,” the film will “bring to life Jackson’s most iconic performances as it gives an informed insight into the entertainer’s artistic process and personal life,” Lionsgate shared.

“I first met the Jackson family and 1981 and I’m humbled to bring their legacy to the big screen,” producer Graham King said in a statement reported by USA Today. “Sitting at Dodger Stadium watching the Victory Tour, I could never have imagined that nearly 38 years later I would get the privilege to be a part of this film.”