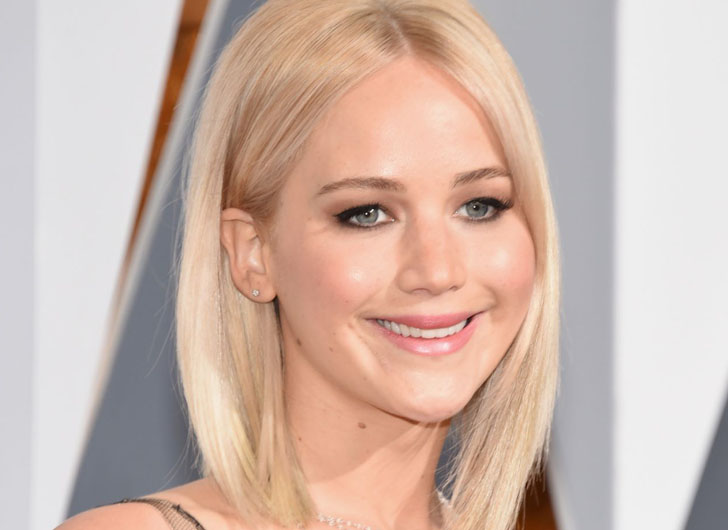 According to Forbes’ annual list of highest paid actors and actresses, Jennifer Lawrence has taken the top spot for the second year in a row.

The X-Men actress raked in an estimated $46 million according to the publication. She’s down from her $52 million earned last year. 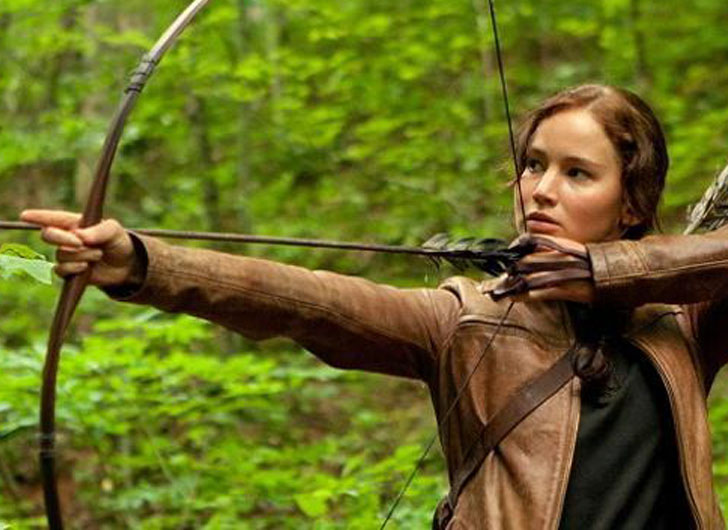 A large chunk of the 26-year-old’s earnings stemmed from the highly successful Hunger Games sequel and her upcoming flick Passengers.