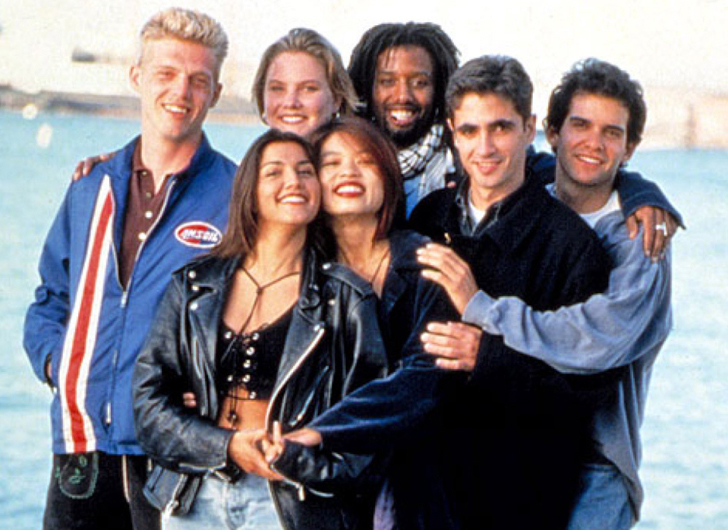 It was one of the first reality television programs and now MTV’s The Real World is about to get a full reboot.

After debuting in 1992 on MTV, the channel put the show on hold after the 32nd season – The Real World Seattle: Bad Blood in early 2017.

Now the reality series is about to get a streaming-only reboot, alongside other shows like Daria, Made, and Aeon Flux, according to Deadline.

The streaming-only reboot of The Real World will be available on streaming platforms, with MTV promising to take the show back to basics with seven strangers picked to live in a house.

remember the 1st year of “the real world” on MTV: how quaint and weirdly earnest it was, and then in later seasons the casts figured out the way to get attention was to be loud & absurd and the show became unwatchable and toxic. I think about that all the time with social media.

“You have a whole different generation of young people that are growing up that didn’t experience cable the way you and I did,” MTV president Chris McCarthy told Deadline. “And so we’re able to go and actually retell that story, updated of course…but still stay totally pure to the clean idea of what Real World was.”