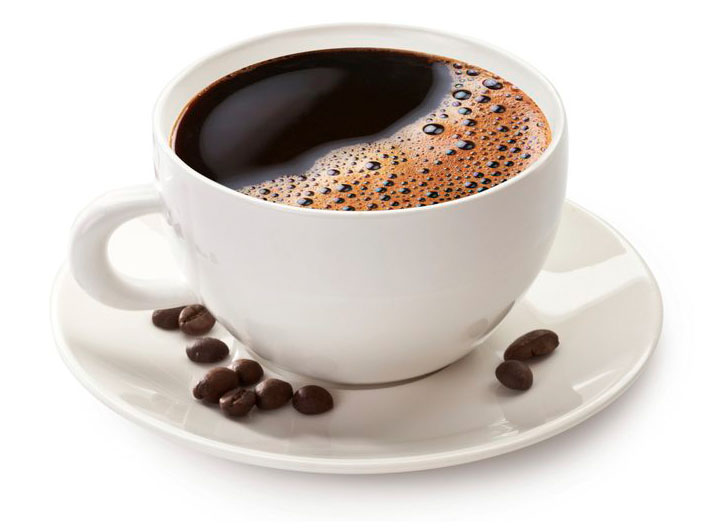 A judge has ruled Starbucks and other coffee companies must place cancer warnings on coffee sold in California.

Ummm- a new warning about coffee possibly causing cancer. I just had to read that story on air on @KATVNews #Daybreak as I finished my fourth cup. 😩😩 pic.twitter.com/QRjYKq2P8T

The ruling comes after the Council for Education and Research on Toxics (CERT), based in California, filed a lawsuit against Starbucks and other companies in 2010. The suit alleges the companies failed to provide warnings to customers that the coffee they were selling contained high levels of acrylamide, which is classified as a carcinogen under California law.

California Superior Court Judge Elihu Berle ruled on Wednesday the companies failed to show there was no “significant risk level” from the acrylamide in brewed coffee, according to court documents and therefore ruled the companies must place a cancer warning label on coffee products sold in the state of California.

Starbucks, together with the other 90 defendants in the case – including Dunkin’ Donuts, Peet’s, Kraft Foods Global and Green Mountain Coffee – have until April 10 to file objections.