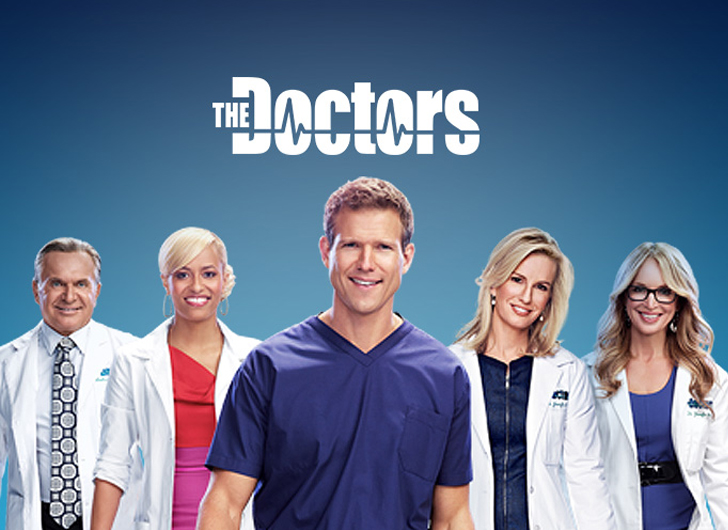 Worried about bacteria on dirty soda can lids? More often than not we reach for a can of soda, pop the lid and drink. But how dirty are the soda cans we put directly to our lips? CBS’s The Doctors went to work to find out the answer.

During their ‘Dirty Truth’ segment of the show, The Doctors tested three different types of canned soda – cola, diet cola, and a citrus soda. The 3 types of soda cans were purchased from a vending machine, a grocery store, and a gas station. So which cans were the cleanest and which were just downright icky?

Swabs were taken from each of the cans and sent to American Bio-Clinical Lab for testing. The results may surprise you!

Gas Station – While they did find a bacteria commonly found in the environment and soil, the cans they tested came out clean.

Grocery Store – Unfortunately, the cans tested from the grocery store came back dirty. The cans The Doctors had tested grew some E. coli. Dr. Travis pointed out that while E.coli can be found in things like feces, it is all around us and not likely to cause sickness.

To avoid any bacteria on your soda cans The Doctors suggest simply rinsing the lid of the can under water.