Rebel Wilson Reveals She Has Hit Her Goal Weight 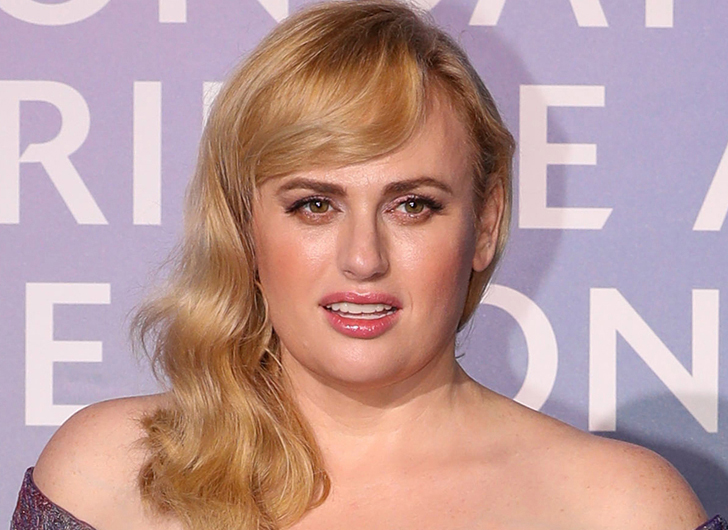 Eleven months after announcing 2020 would be her “year of health” in honor of her 40th birthday, Rebel Wilson told fans she has reached her goal weight.


The Pitch Perfect star has been documenting her weight-loss journey on social media and revealed via Instagram Stories over the weekend she has achieved what she set out to do with “one month to spare!”

“Hit my goal with one month to spare!” Wilson told fans. “Even though it’s not about a weight number, it’s about being healthy, I needed a tangible measurement to have as a goal and that was 75kg.”

Wilson documented the goal by posting a picture of her scale that read “74.6kgs” – approximately 164 pounds.


“Okay so for me 2020 is going to be called “The Year of Health” – so I put on the athleisure and went out for a walk, deliberately hydrating on the couch right now and trying to avoid the sugar and junk food which is going to be hard after the holidays I’ve just had but I’m going to do it!” Wilson announced in an Instagram post at the beginning of the year, encouraging others to do it by adding, “Who’s with me in making some positive changes this year?”