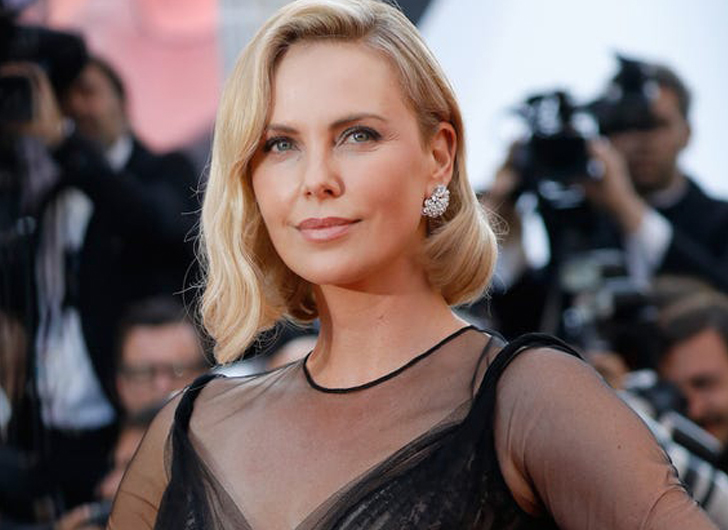 Charlize Theron may be open to dating should friends suggest someone, but the would-be suitor had better come “with a lot of game.”

The 45-year-old actress opened up about the high standards she sets for potential love interests during an interview with Drew Barrymore on the The Drew Barrymore Show, revealing she is picky because of her children.

“I feel like I’m in a place in my life where you gotta come with a lot of game,” Theron, who hasn’t dated anyone in five years, told Drew. “Not the kind of game that we think of, the kind of game that’s like, my life is really good, so you better be able to bring that and maybe better, cause I just won’t accept anything less.”

“My life with my children and my incredible adopted family that I have around me, I don’t long for that much. I can honestly say this, on my life, I don’t feel lonely,” Theron explained. “Once I had my children, it’s not that it replaces something or that it makes you less interested in something. I was just two seconds ago talking about a dude that I thought was really hot. I’m still firing on all cylinders.”

“I just think your priorities are in a place that is of high demand, because it’s a lot of work to be a parent,” Theron told Drew. “Part of that is, at the end of the day, I get in bed and I go I wouldn’t want this day to be anything different.”