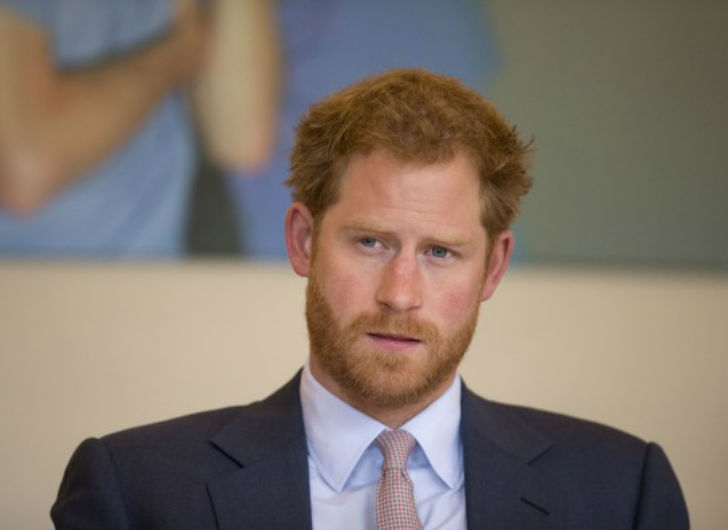 Britain’s Prince Harry has confirmed his relationship with actress, Meghan Markle, slamming the press for “waves of abuse” his girlfriend has suffered. 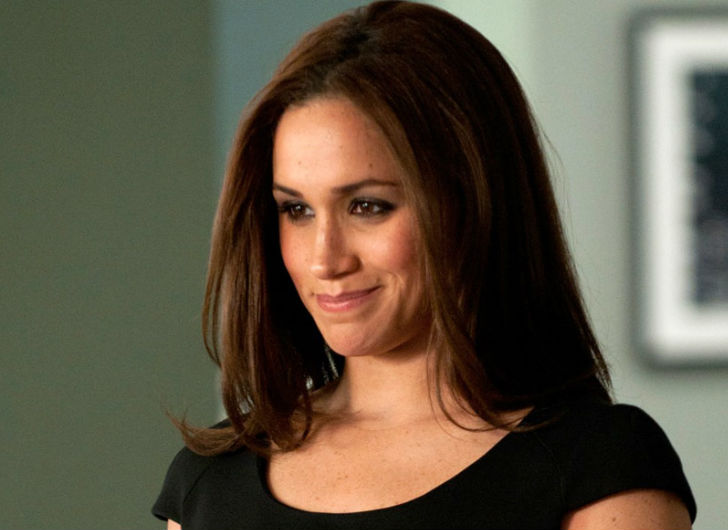 Prince Harry slammed the British press, who he say introduced “racial overtones” when reporting on his new relationship with Markle. The stunning star’s mother is African-American and her father is white. It was reported that Harry feared for the safety of the Canadian-based actress after the press apparently bombarded Markle’s family, friends and co-workers. Markle’s mother even had to battle past press photographers to get to her house.

Kensington Palace has issued a statement this morning about the harassment currently being experienced by Meghan Markle and her family.

Kensington Palace has issued a statement this morning about the harassment currently being experienced by Meghan Markle and her family. pic.twitter.com/EuFZ4fmUIj

Kensington Palace issued a statement of behalf of the Prince, slamming in particular, racially heated articles that appeared in the press. With a Daily Mail article headline reading, “Harry’s girl is (almost) straight outta Compton” and another Mail on Sunday‘s article reading, “the Windsor’s will thicken their watery, thin blue blood and Spencer pale skin with some rich and exotic DNA,” Prince Harry is understandably upset.

Rumors had been swirling around the relationship for weeks, causing a media frenzy. Prince Harry finally confirmed on Tuesday that he and the Suits actress have been dating for a few months.