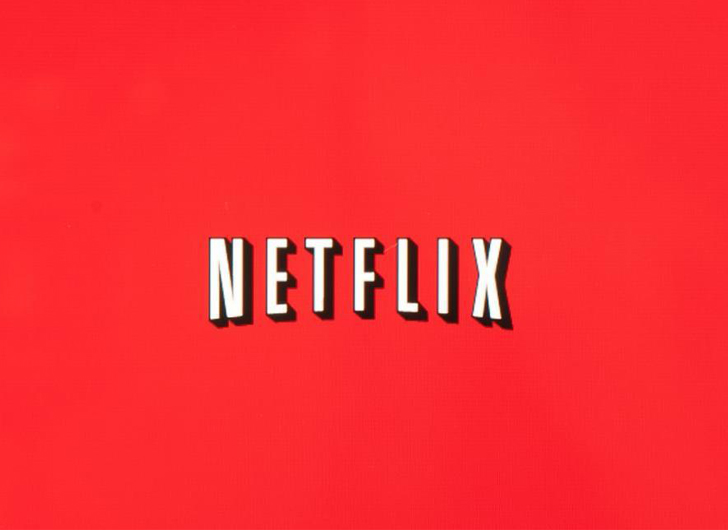 After acknowledging in the past there isn’t much they can do to combat sharing passwords and account access, new developments from Netflix indicate the streaming giant is getting serious about combating the issue.

According to CNBC, approximately one-third of Netflix users share passwords, but a new test from the company suggests a crack-down on the problem could be coming.

Netflix is rolling out a new test with some customers asking customers, “If you don’t live with the owner of this account, you need your own account to keep watching.”

The users are then asked to enter a code that has been sent to the subscriber via text or email.

“This test is designed to help ensure that people using Netflix accounts are authorized to do so,” Netflix said in a statement reported by CNBC.