Judge Signs Off on Child Custody Agreement for Jolie and Pitt 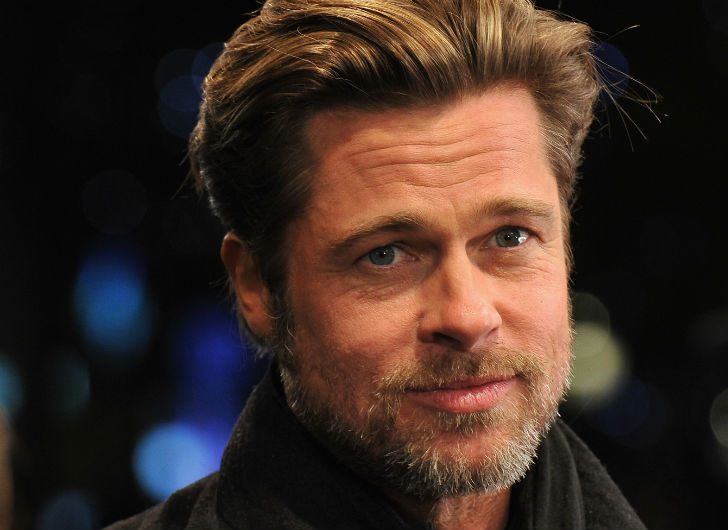 In court documents obtained by ET, it is revealed a judge has signed off on the child custody agreement for Angelina Jolie and Brad Pitt, giving full custody to Jolie.

According to the documents, Pitt will have “agreed upon therapeutic visitations with the kids as determined by the family’s therapist.” 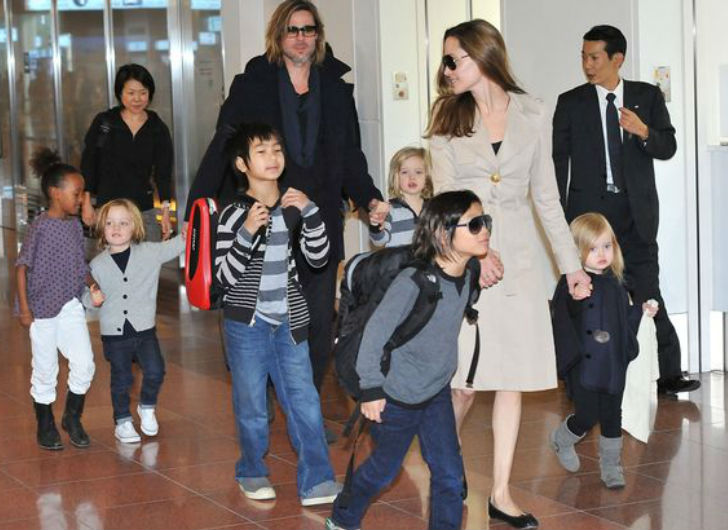 The couple’s six children – Maddox, Pax, Zahara, Shiloh, Knox and Vivienne – will also participate in “safe harbor therapy” with a team of five mental health professionals, with a source telling ET, “Brad has not seen his children alone without a monitored therapist since the plane incident.”

Both the FBI and the Department of Child and Family Services closed their investigation of Pitt on child abuse charges after the September 14 flight and determined no charges would be filed against the 52-year-old actor.

According to the documents obtained by ET, Pitt will participate in random drug and alcohol testing, an agreement a source tells ET was voluntary on his part, adding, “but now that a judge has signed off on these docs, it has become mandatory and cannot be reversed without another court filing.”

As to whether Pitt will see his children during Christmas remains to be seen. A source told ET, “If a child says they don’t want to see Brad on Christmas, the psychiatrist isn’t going to force them. That’s the whole purpose of this agreement.”