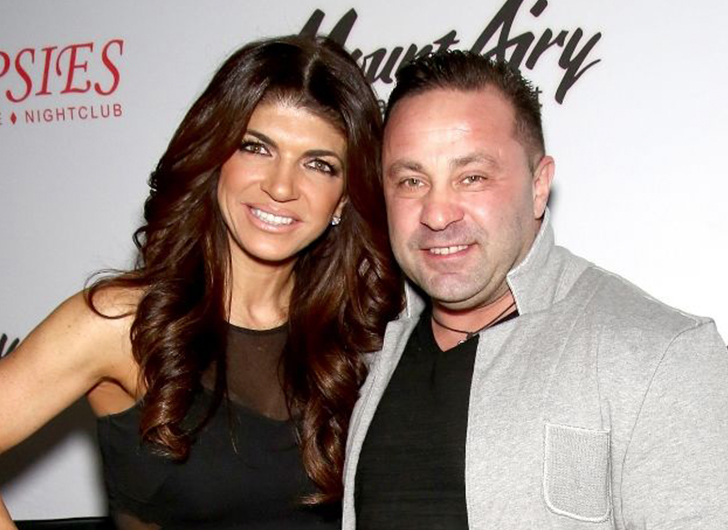 Joe Giucide, the husband of Real Housewives of New Jersey star Teresa Giudice, has been released from prison directly into ICE custody, according to People.

Tune in tonight, part 2 of the RHONJ Reunion! Thank you to all of you that have supported me and have my back I truly appreciate you!


Giudice, who was serving 41 months in prison on charges of wire, mail and bankruptcy fraud, was born in Italy but has lived in the U.S. since he was a child. However, the father of four never took our American citizenship.

According to People, Giudice was transferred immediately upon completing his prison sentence to an immigration detention center.

“Mr. Giudice has finished serving his federal prison sentence and was transferred early this morning from the Bureau of Prisons to a facility in western Pennsylvania which houses immigration detainees,” his attorney James Leonard Jr. revealed to People. “His lawyers and his family are hopeful that justice will prevail and Mr. Guidice will return home to his wife and four daughters who love him and miss him.”

People are reporting Giudice will remain at the detention center as he awaits his deportation ruling.