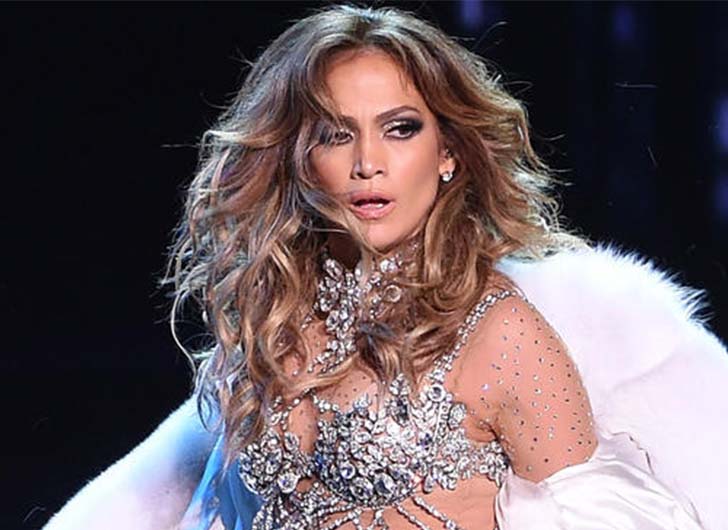 For years fans have been dreaming of seeing Jennifer Lopez perform at the Super Bowl – and it looks as though that dream may finally come true!

According to Us Weekly, J-Lo is reportedly in talks to headline the halftime show for Super Bowl LIV set to take place in Miami on February 2020.


Lopez, who just finished her hugely successful It’s My Party tour and is getting Oscar buzz for her role in the movie Hustlers has close ties to Miami and frequently collaborates with Miami natives Pitbull and Enrique Iglesias. J-Lo’s fiance, Alex Rodriguez, also grew up in Miami.

Although Us Weekly was not able to reach Lopez’s team for a statement they did report the busy mom of two teased about the possibility of performing at the Super Bowl back in July.