“Saved by the Bell” Star Hospitalized 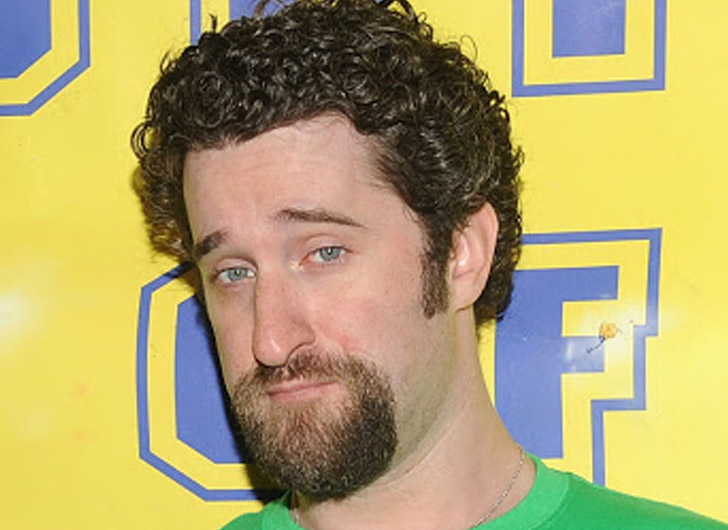 Saved by the Bell actor, Dustin Diamond, has been hospitalized in serious condition.

Several media outlets Diamond was hospitalized in Florida after experiencing pain all over his body and a general feeling of unease.

According to TMZ, reps for the 44-year-old actor, who played Screech on the hit sitcom, said Diamond is undergoing a variety of tests but that doctors are concerned it may be cancer.

TMZ reports Diamond lost his own mother to cancer and will be having a biopsy done with the Daily Mail reporting the star has already undergone a slew of tests.

“It’s serious, but we don’t know how serious yet,” reps for the star told EW. “He’s at an undisclosed hospital in Florida and will probably go home after treatments. We just want him to get well soon.”