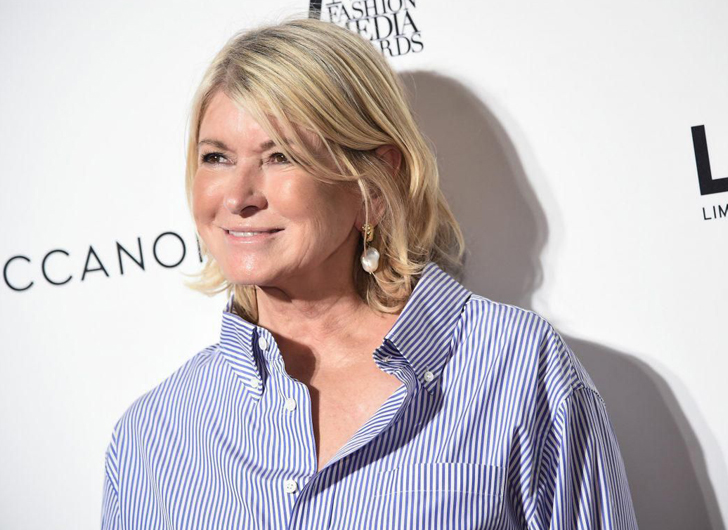 Martha Stewart fans will soon get an inside look into the domestic diva’s life courtesy of a new documentary headed to Netflix.

According to People, the yet-to-be-titled documentary will be directed by R.J. Cutler, who also directed Billie Eilish: The World’s a Little Blurry for Apple TV+.


Variety reports the documentary will follow Stewart’s life as a teen babysitter and model before her rise to fame, together with details about her 2004 prison sentence.

According to People, Cutler will produce the Netflix project together with Trevor Smith, Jane Cha Cutler, and Alina Cho.