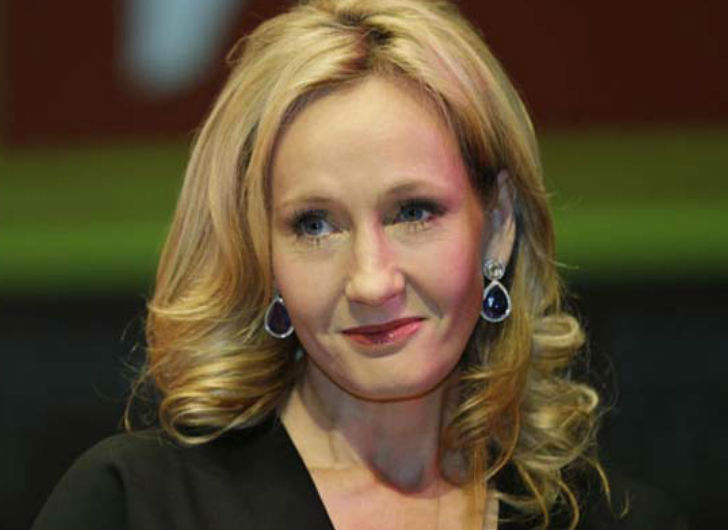 A handwritten and hand-illustrated book by Harry Potter author, J.K. Rowling, has sold at a London Sotheby’s auction for $467,000. 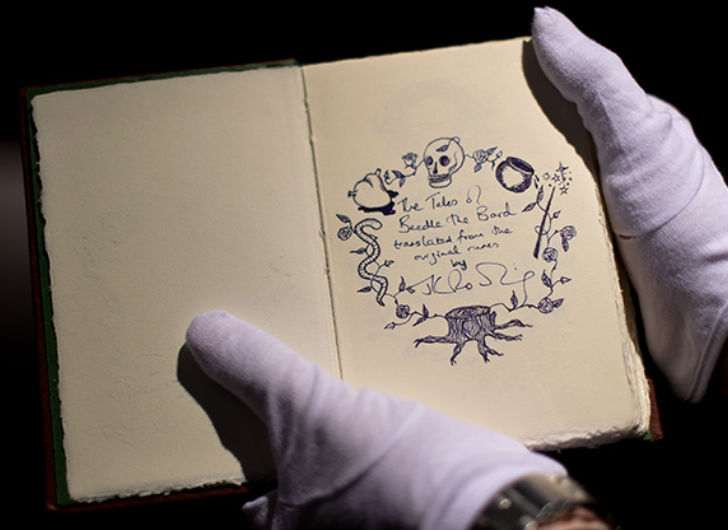 The leather-bound book, which is encrusted with semi-precious jewels and a silver skull, was purchased by an anonymous telephone bidder. 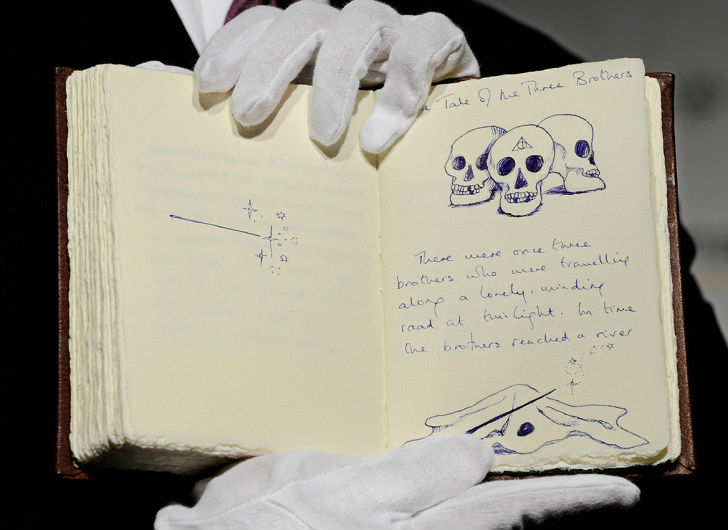 The book, titled The Tales of Beetle the Bard, was one of only seven original copies made in 2007 to commemorate the final Harry Potter publication.

J.K. Rowling dedicated the book to the man who published her first Harry Potter novel – Harry Potter and the Philosopher’s Stone – back in 1997. Dedicated to Bloomsbury editor, Barry Cunningham, the inscription reads, “To Barry, the man who thought an overlong novel about a boy wizard in glasses might just sell. THANK YOU.” 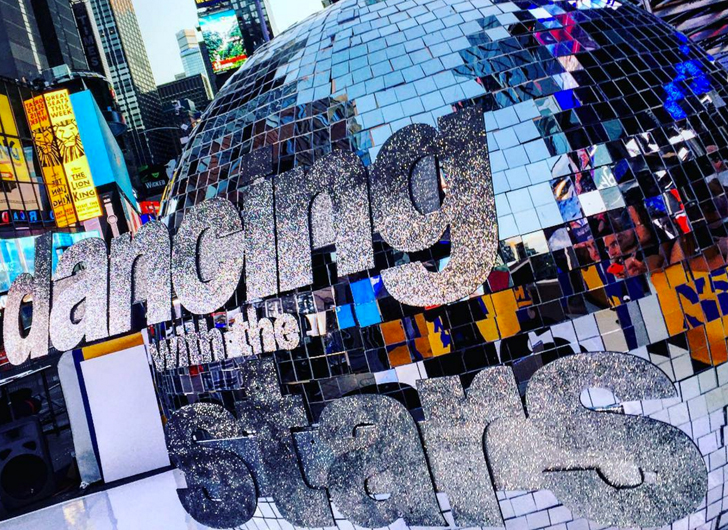 Season 23 of ‘Dancing With the Stars’ Revealed! 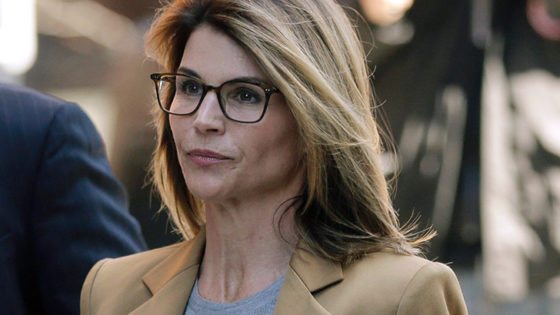 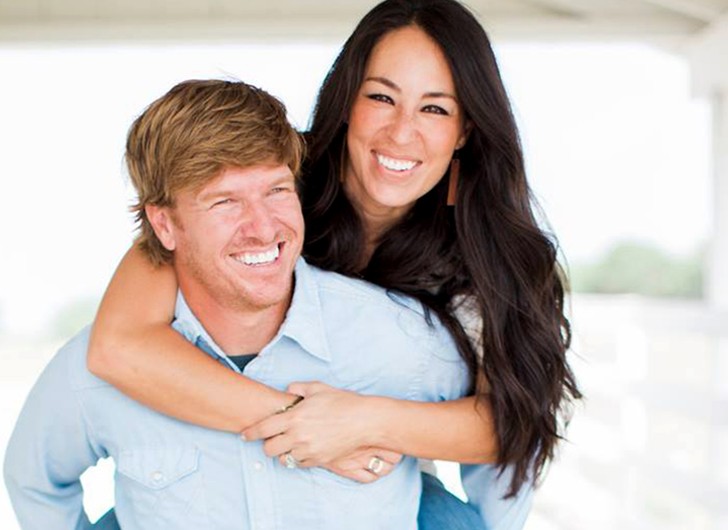 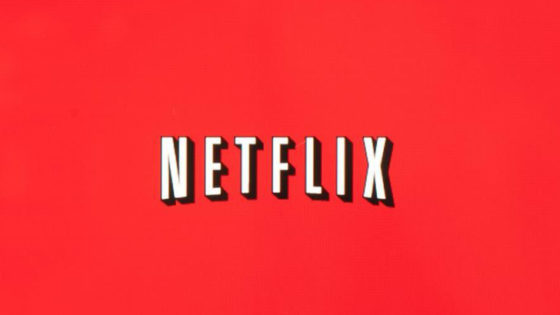 Netflix Cracking Down on Shared Passwords 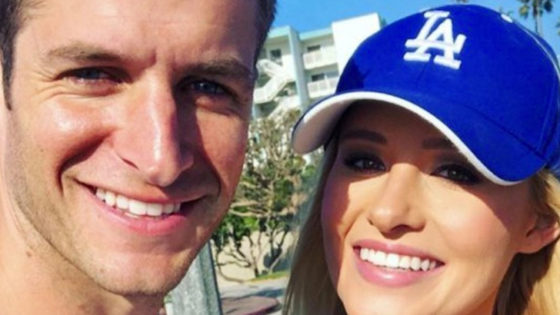